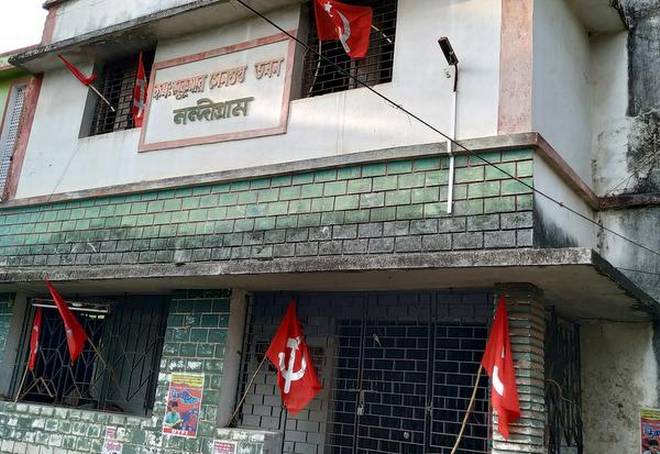 Nandigram is what that pushed the CPM away from the state, where it ruled at least three decade. An political expert says the small town is the reason for the miserable position in which the party is at now. He adds if the party wants to win back its lost prominence the best thing it can be done is to crawl back into the minds of those in that town.

It seems that the CPM is also well aware of that.

Years after its Nandigram office was torched in connection with the violence that erupted after the police violence in the town, the party has reopened its office in the town recently.

Many consider that the move itself is a great victory for the party. It proves that the CPM is walking in the right direction in West Bengal and it has learned something from its failure.

Today, the CPM is a minor party in the state. Most survey reports say that it will not even get the second position it enjoyed till recently in terms of the total vote share in the state in this election. The BJP is emerging as a prime opposition party in West Bengal. This election, the BJP is expected to increase its vote share to more than 20 per cent.

For a better future, the CPM should ensure that it stays strong at least in Nandigram in this election.

EDITOR APOLOGIZE TO THE SERIOUS ERROR OCCURRED IN 54 th EDITION 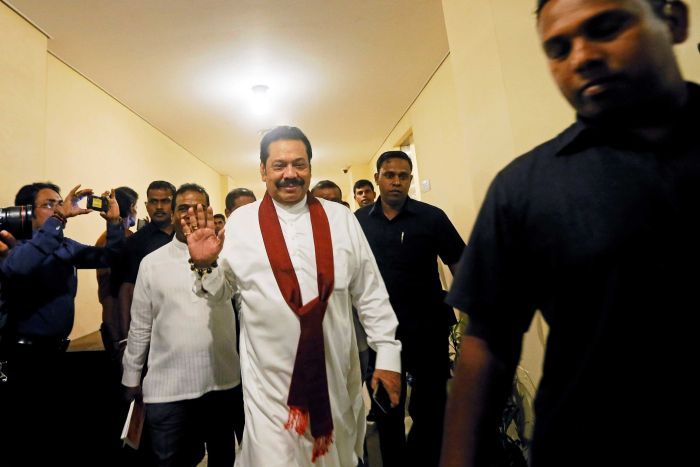