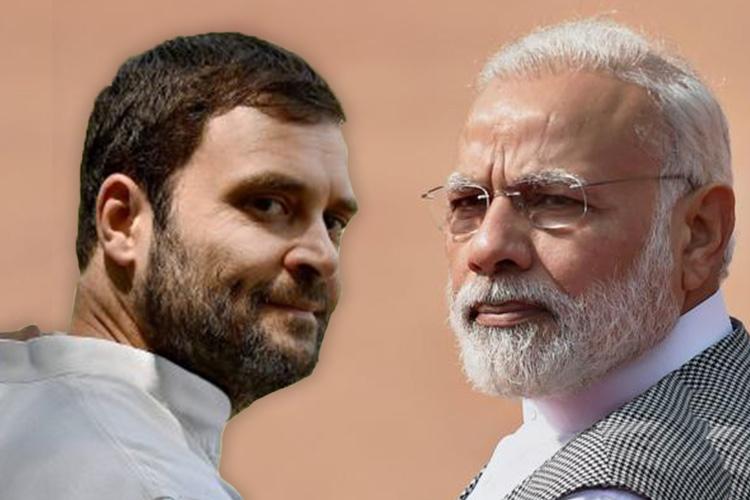 Throughout this election campaign session, the BJP camp has used their security narrative extensively in almost every campaign programs. It seems that they are at present least interested in their old Ram Temple narrative. Whether this will help or not can be understood only on 23rd May, in the day of the declaration of the election result. Yet, the initial signs show that the security narrative will give more than what the Ram Temple narrative offered them in the year 2014.

Definitely, the BJP has managed to create a feeling among the electorate that the country will be safe in the hands of a powerful leader like Prime Minister Narendra Modi.

The mockery statement that Pakistan will crack crackers if the Congress wins the election is not accidental, but is intentionally made to create a feeling that the country will not be safe in the hands of an unaggressive leader like Congress president Rahul Gandhi.

Actually, the ruling’s usage of security narrative to hang on to the corridor of power is not new. Congress leader Indira Gandhi used the 1971 war against Pakistan for Bangladesh to increase her prospects of victory back home in India. Likewise, BJP leader Atal Bihari Vajpayee used the 1999 Kargil war against Pakistan to project him as a strong leader.

Internationally, many leaders have tried and succeeded with that. Israel Prime Minister Benjamin Netanyahu is the best example of it. He recently retained his position with the help of his security narrative. He managed to convince the electorate that it was his harsh measures that stopped the aggression of Palestinian rebels.

Notably, there are several failed examples also. Recently, Ukrainian leader Petro Poroshenko, who campaigned over the plank of national security, was denied the retention of his presidential position by the electorate. It was a less experienced leader Volodymyr Zelensky, who had no serious narrative about the country’s security aspect, who replaced the incumbent in the country, which is fighting an indirect battle with Russia.

What will be the Indian story? Only the 23rd can say that!!! 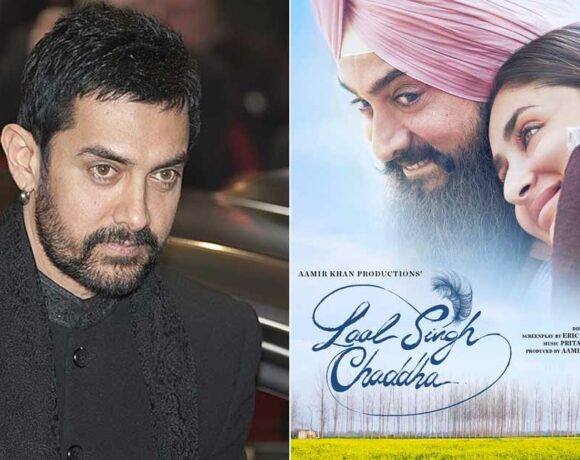 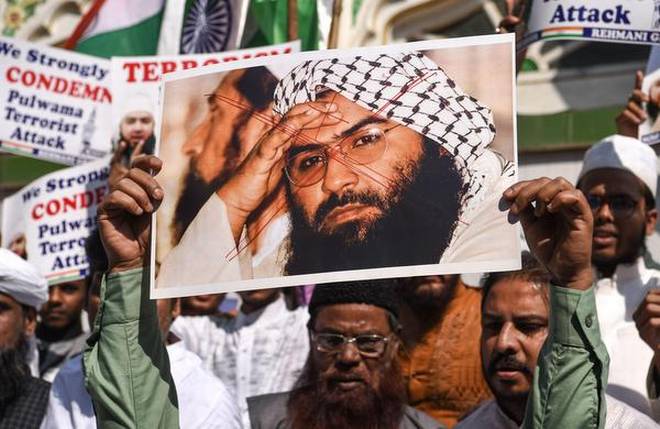