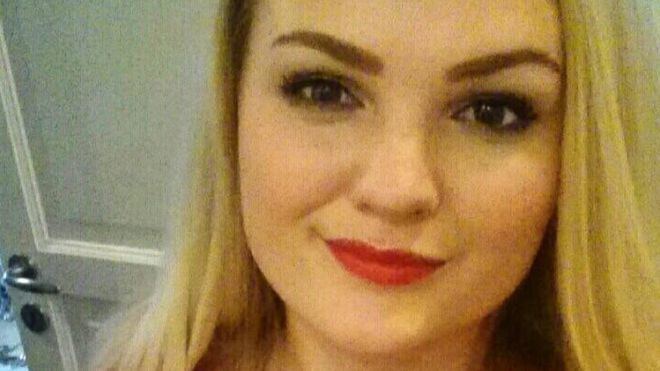 A Norwegian woman, who recently travelled to a rabies prone country in Asia, has died in her country of the disease. She is the first woman who has died of this virus in the country in last 200 years.

As per her family’s statement, the woman rescued a dog from a street of the country where she visited.

Her family suspects that she may have contacted the disease from the stray dog she rescued from the street.

In Norway, anti-rabies vaccine is not compulsory, as it is not prone to this disease at all. But, the Norwegian authorities advise that those travelling to the rabies prone countries must take the vaccination. The authorities also advise that pre-vaccination does not mean that no vaccination should be taken post the incident of dog bite.

Rabies is a fatal disease. Actually, it is treatable. The condition necessary for the success of the treatment is that the infection should be recognised at the early stage. Once it passes that stage, the possibility of a recovery is almost null.

The family members of the deceased woman say that the woman was a pet lover and she was always keen to help ailing animals.

There are allegations that the woman was not given proper treatment in the initial stage. There are rumours that the woman visited the emergency medical services several times post her return from the Asian country with various ailments connected to the infection and each time she was sent back without filing the base reason for her disease.

Asia and Africa are prone to this disease. Travellers visiting the countries situated in these continents must make sure that they take adequate attention about this matter.

The family of the affected has appealed for making the rabies vaccination compulsory in the country for those travelling to the rabies prone regions.

They want to make sure that no other Norwegian suffers in the way their dearest has suffered due to her lack of proper awareness about the issue. 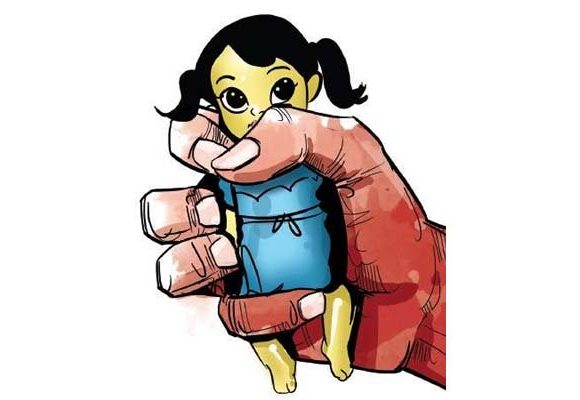