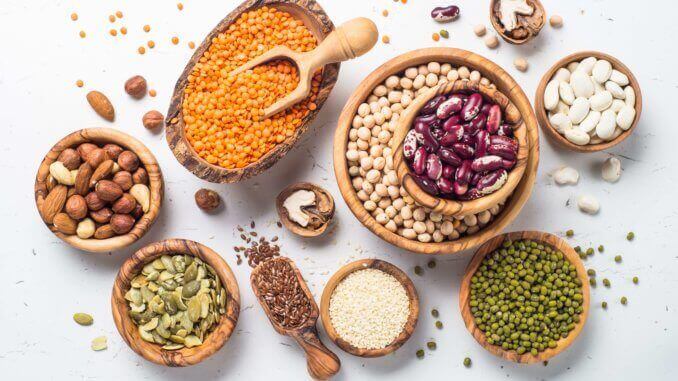 The 5% GST charge is not applied on single packets of unbranded, pre-packaged, and labelled food commodities such cereals, lentils, and flour that weigh more than 25 kg.

The Central Board of Indirect Taxes and Customs released FAQs late on Sunday night to allay various concerns. They stated that only pre-packaged items weighing up to 25 kg will be subject to 5% GST, but that sales to consumers made by retail shopkeepers of items purchased in 25-kg packs from manufacturers or distributors will not be subject to this tax.

The government said last week that beginning July 18, unbranded, pre-packaged, and labelled food items would be subject to a 5% Goods and Services Tax. Only branded products have so far been subject to the charge.

According to the FAQs, if pre-packaged and labelled food goods (such as pulses, cereals like rice, wheat, and flour, etc.) include a quantity of up to 25 kilogrammes, they would be considered “pre-packaged commodities” under the Legal Metrology Act, 2009.

As an example, the CBIC stated that the delivery of 25 kg of pre-packaged atta intended for retail sale to the final consumer will be subject to GST. However, the sale of such a 30-kg pack shall not be subject to the GST levy.

The board further stated that GST would be applicable to packages comprising numerous retail packages, such as a box containing 10 retail packs of flour that each weighed 10 kg, according to the CBIC, an agency under the Ministry of Finance.

For the purposes of the GST charge, a package of, instance, rice holding 50 kg (in one individual package) would not be regarded as a pre-packaged and branded item, it was stated.

When a distributor or manufacturer sells a pre-packaged and labelled package to a retailer who is buying food items in packages weighing up to 25 kg/25 litres, GST will be charged.

According to the document, a pre-packaged commodity is one that is put in a packaging of any kind, whether sealed or not, without the buyer being present so that the quantity of the product within is predetermined.Rajat Mohan, senior partner at AMRG & Associates, stated that this new levy is anticipated to drive up the price of staple foods like rice and cereal starting today.

Prepackaged and marked food items will be subject to a 5% GST starting on July 18 according to a decision made last month by the GST Council, which is led by the Union Finance Minister and is made up of state FMs.

Erdogan, Modi to hold talks today; NSG bid, Kashmir issues to be on the discussion table 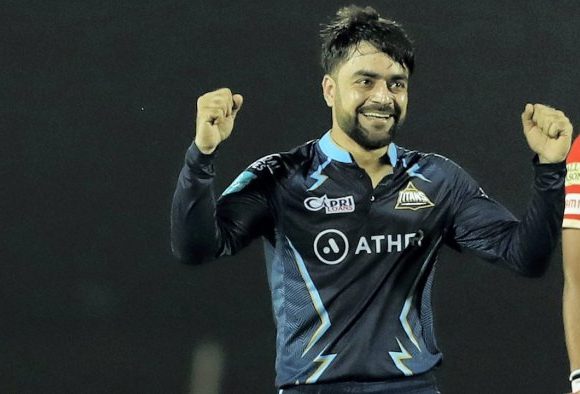 IPL 2022: Rashid Khan claims that batsmen have stopped taking risks against him