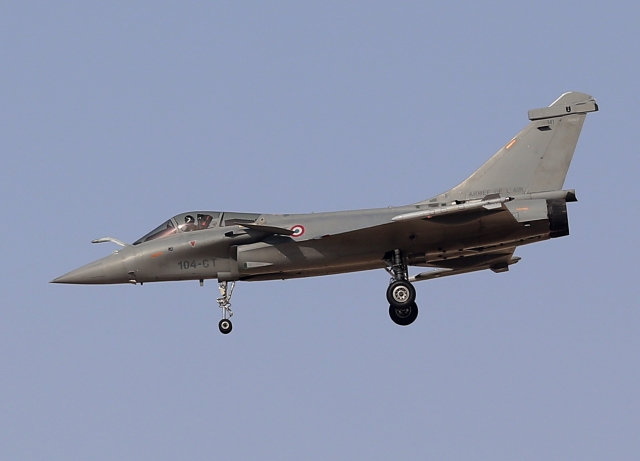 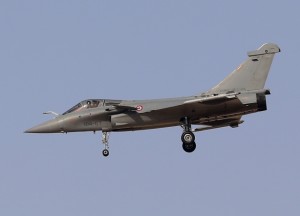 Meanwhile, a senior Congress leader has alleged that the error occurred in the affidavit the central government presented in the top court of the country was not accidental. He has mocked that similar errors are likely to occur in future also.

Recently, the Supreme Court has dismissed a bunch of petitions challenging the deal between India and France for the procurement of 36 Rafale jets.

Notably, so far, no serious discussion around the Rafale issue has taken place in the parliament. It remains unclear who actually fears to discuss this issue.

Had a discussion on the issue happened in the parliament, the opposition could have secured answers to all those questions it asked outside the parliament to create a cloud of suspension around the issue.

Another BJP leader has alleged that the Congress only wanted the cloud of suspicion it created with the help of misinformation, to remain intact until the upcoming general election. As per his opinion, it is the reason the grand old party does not raise the issue in the right platforms such as the Indian parliament even though it receives many opportunities to do so.

Certainly, the Congress party is definitely going to dismiss that argument, and to call it a lie. 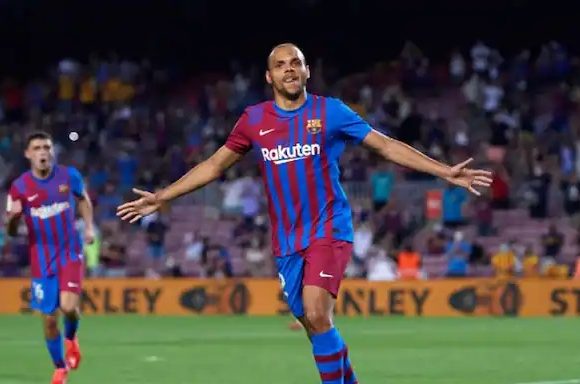 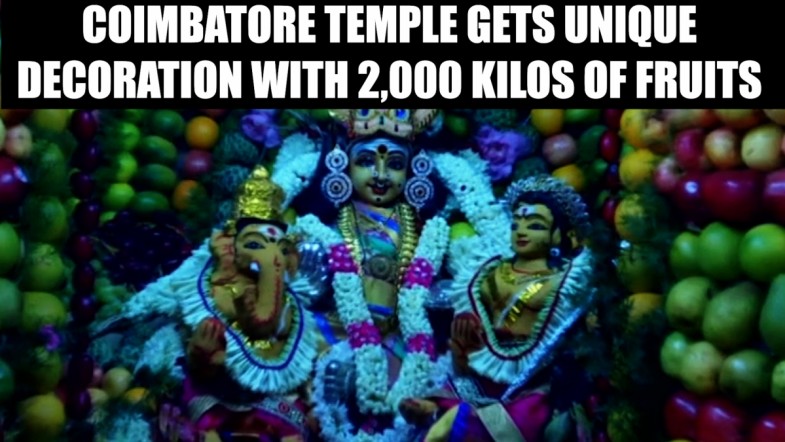