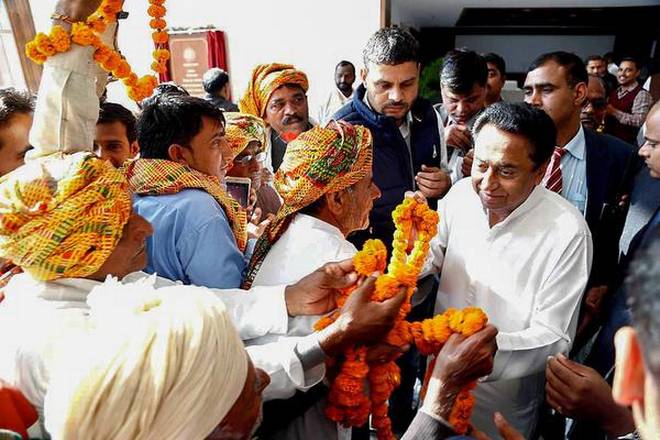 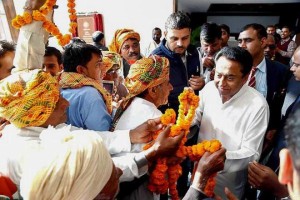 The Madhya Pradesh Congress party is struggling to reach a consensus regarding the ministerial posts, as the number of aspirants is consistently increasing day by day.

Congress youth icon Jyotiraditya Scindia, former Chief Minister Digvijaya Singh and former Union Minister Suresh Pachouri are the three prime leaders who are in the forefront of the battle for the prime posts in the new Madhya Pradesh cabinet.

Of this three, Mr Scindia is the most aggressive one. He has a natural advantage that it was on his charisma that the party relied the most in the election.

The supporters of Mr Scindia have demanded that their leader must be offered a prominent post in the MP cabinet and the top post in the party.

It was after a tough negotiation session the central leadership managed to induct Kamal Nath in the Chief Minister post. It was with Mr Scindia that Mr Nath competed for the post.

Most cabinet aspirants have already appealed to the newly inducted CM through their supporters. Those could not ensure the support of lawmakers have even used their caste or religious identity to make the appeal.

Day by day, the things are becoming more and more complicated. It is good to remember one thing that if the things are not addressed correctly the grand old party may loss what little it gained through its latest victory soon. 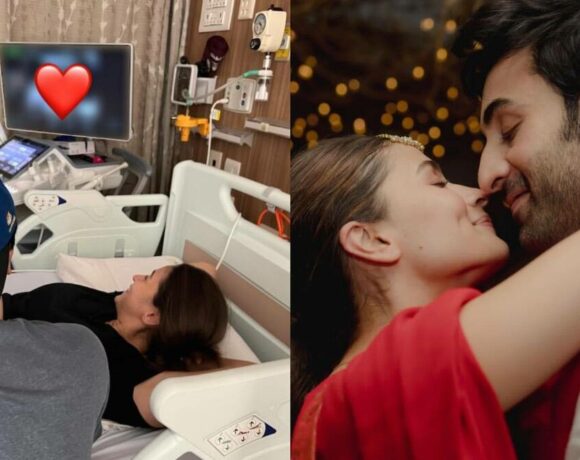 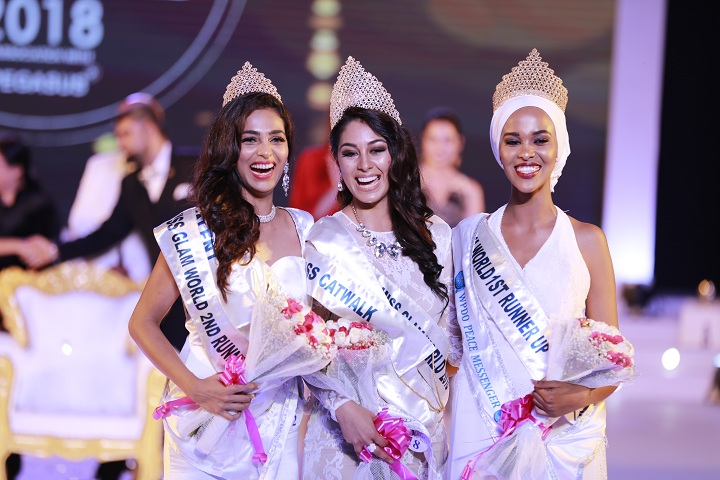 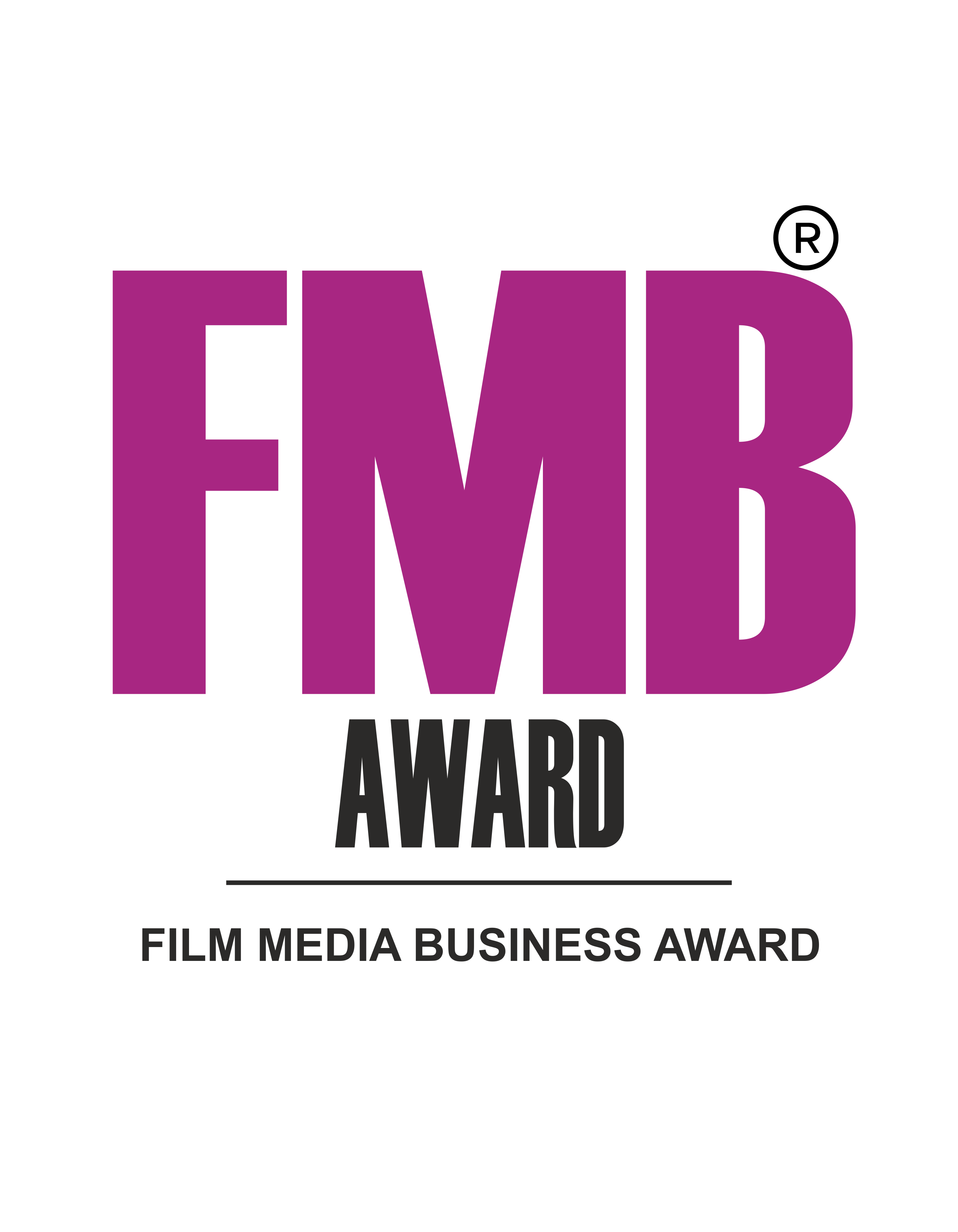