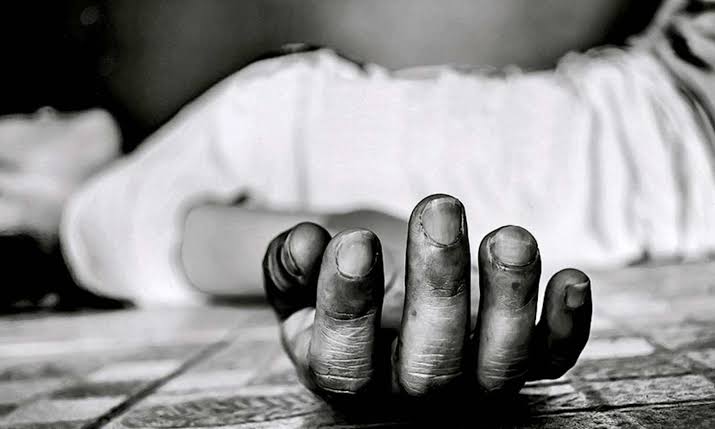 The woman alleged that the Varanasi police, the MP and her relatives were colluding in the incident. The 24-year-old woman, who suffered 85 percent burns, was in critical condition. The boyfriend was 65 percent burned. Both were admitted to Ram Manohar Lohia Hospital.

The woman had lodged a complaint against Khosi MP Atul Rai in 2019. The MP, who surrendered to the police a month later, is still in jail in the case. In November 2020, Atul Rai’s brother filed a fraud case against the girl. The court then issued a non-bailable warrant against the girl. Police told the court the girl was missing.

On August 16, the girl’s boyfriend also arrived in Delhi and posted a Facebook video in front of the Supreme Court gate and set it on fire. The girl alleged that the MP, relatives and police were colluding. She said she did not expect justice to be done. An arrest warrant was issued against the girl in Balia and Varanasi. Two Varanasi police officers have been suspended for attempted suicide. The officers who investigated the fraud case against the girl have been suspended. 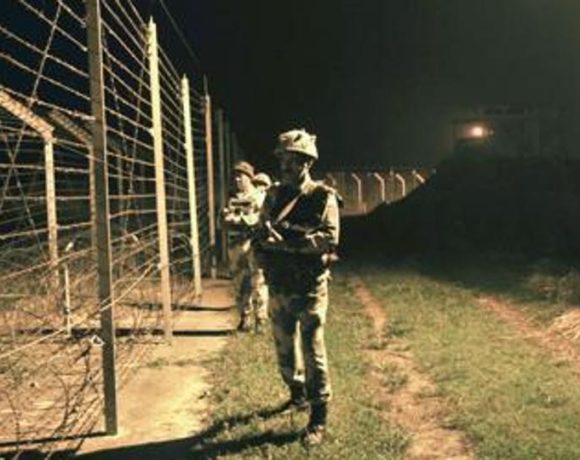