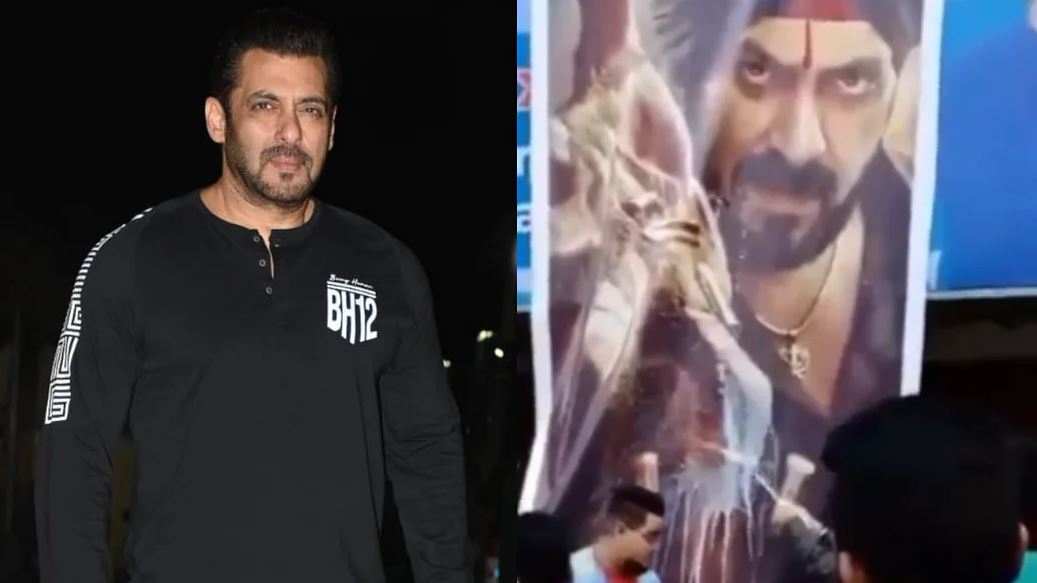 Bollywood star Salman Khan’s movie ‘Antim’ has hit the theaters. Salman, who came to the theater after a long hiatus, has been well received by the audience. Despite the successful screening of the film, the actor is constantly intervening to prevent the fans from giving up the celebration. As part of this, Salman Khan has come up with a request by sharing a video of fans anointing him on his Flex in front of the theater.

‘When so many people are suffering without even access to clean water, you are wasting milk in Flax. If you want to give milk, you should give it to poor babies’, Salman wrote in a video shared on Instagram.

The actor had come to Ramgarh to create awareness among the fans who had exploded firecrackers in the theater last day. “I urge all my fans not to carry firecrackers inside the theater, as a large fire could endanger the lives of you and others. I also request the theater owners not to allow fireworks inside the theater. This should be prevented by the security personnel at the entrances. Enjoy the movie, but please skip it. This is my request to the fans. Thank you, “said Salman. 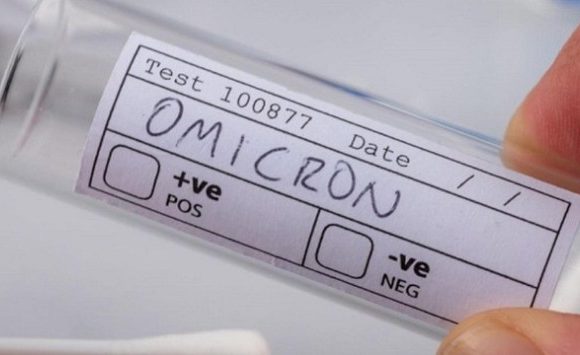 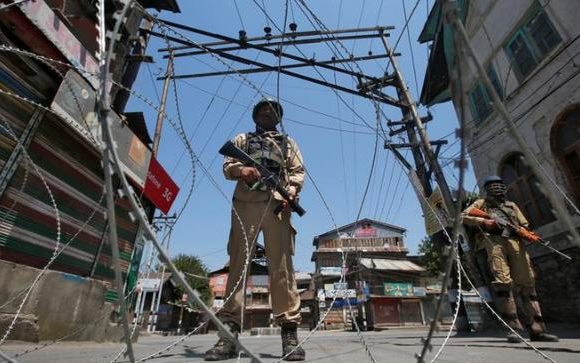