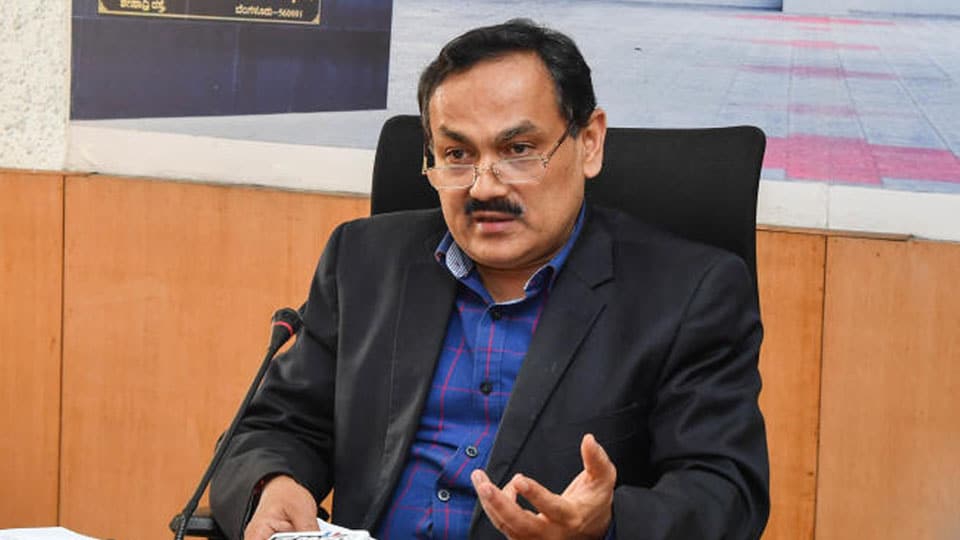 As the Karnataka assembly elections approach. Chief Electoral Officer Sanjiv Kumar said, out of the 58,000 polling booths in Karnataka, 600 will be operated by women and its known as pink booths. And over 10 booths will be operated by people with disability. It is expected that over 5 crore citizens will be casting their votes on May 12  through 80,000 Voter Verifiable Paper Audit Trails and Electronic Voting Machines.

Having attractive husband may have negative consequences for wife: Study 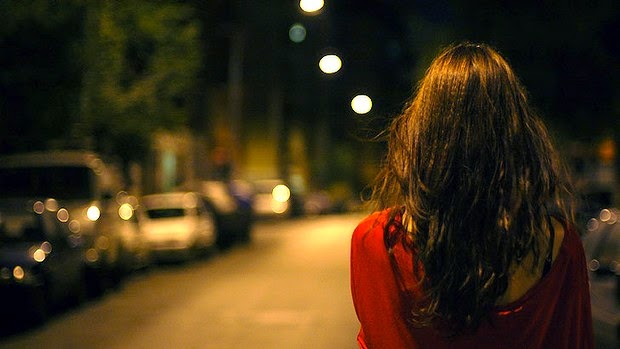