The National Green Tribunal sought pollution status from the states to access the level of pollution in the worst-hit cities. A NGT bench headed by Chairperson Swatanter Kumar directed the states to submit the detailed pollution report within three weeks. It is said that the report will contain data about the pollution from dust, pollution from vehicle, vehicle density and population. The NGT is presently hearing a petition seeking ban on the diesel vehicles in some densely populated cities. Meanwhile, SIAM strongly opposed the move, saying the diesel engines are not the prime culprit behind the rising pollution rate. They pleaded the court that it should not pass such an order before hearing automaker’s arguments.

At the same time, the centre came forward to support the argument raised by the automakers on the tribunal. ASG Pinky Anand reportedly claimed that the ban on diesel vehicles will affect the industrial sector severely. Moreover, it will rapidly reduce the job opportunities, foreign support and industrial growth, ASG added. However, the ASG demanded feasible polices to reduce the rate of pollution and suggested planned method over one-time solution method. Annually, over four lakh diesel vehicles are sold in the country. The automobile sector gives job opportunities for at least lakhs of people. The ban on diesel vehicle may lead to loss of at least forty seven thousand job opportunities across the country. 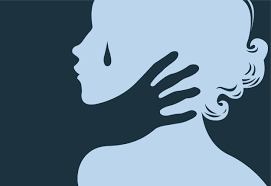 Talking on the phone for so long; Sister strangled to death 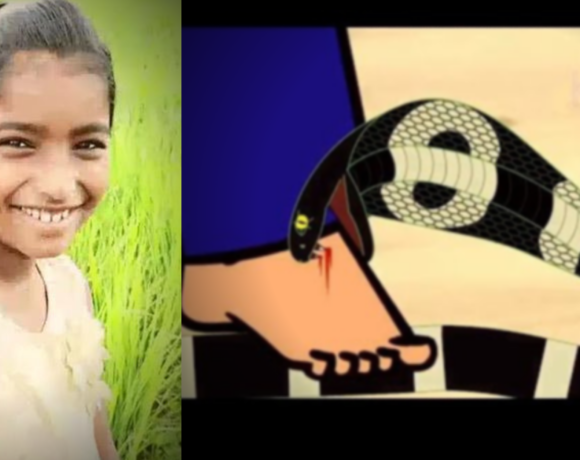