Highlighting the importance of religious freedom in a democratic country, a senior US senator, Benjamin Louis Ben Cardin, strongly criticised India’s anti-conversion policy. He observed that the anti-conversion law in the country is wrongly utilised to infringe upon the religious freedom offered by the Indian constitution. Meanwhile, he further claims that India has to create a better track record on the human right index and corruption-free status. He was speaking at a function organised to discuss the role of good governance in the international relations. Mr Cardin is a senior member of US Foreign Relations Committee involved in developing feasible policies to maintain stable and productive international relations.

While speaking to the reporters, he asserted that he will raise these issues with the Prime Minister Narendra Modi when the Indian supremo visits Washington for an official function. It is said that PM Modi is scheduled to visit US lather this week, and he is expected to address the joint session of US senators on early June. Recently, the Global Slavery Index released by an Australian based human rights watch-dog, ‘Walk Free’, reveals that India holds the worst image of having the highest number of humans in the world trapped in modern slavery methods like begging, prostitution, forced labour and many more. On the wake of these shocking revelations by the human rights organisations, these senator’s comments gain wide attention, and trigger new debates over religious freedom, anti-conversion law, human rights index, and modern slavery. 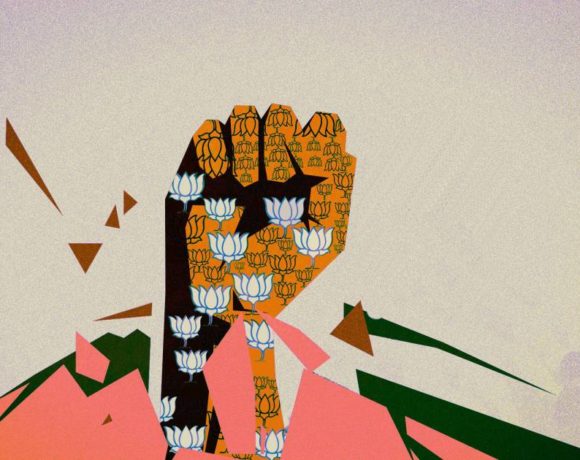