The AAP-led Delhi government is set to invite Japanese assistance for the party’s flagship projects like infrastructure and sewage. The high profile delegates of Delhi government including Chief Minister Arvind Kejriwal, PWD Minister Satyender Jain, and senior official Ashish Khetan have visited Japanese envoy Kenji Hiramatsu to discuss the project. It is learned that they have successfully completed preliminary discussion and are committed to achieve an aggressive progress. For this purpose, it is said that a group of bureaucratic representatives will again meet the envoy to carry out further deliberations in this regard. As per reports, the Japanese government had earlier shown too much interest in investing on the development projects in the national capital. They had already invested in the most-acclaimed Delhi Metro Project and some other high profile projects. Experts say that Japanese International Cooperation agency may show interest in investing in the country’s infrastructural projects. Reports say that in the thirty minute long discussion, the leaders discussed about the investment possibilities in irrigation, infrastructure, sewage plant and even transport. It is found that the elevated corridor for public transport is presented in the meeting as the most-important project under the government’s consideration. According to report, the government representatives will visit Japan with in few months to achieve more cooperation. However, it seems that the foreign investment in the key sectors will help the state to achieve a rapid growth. 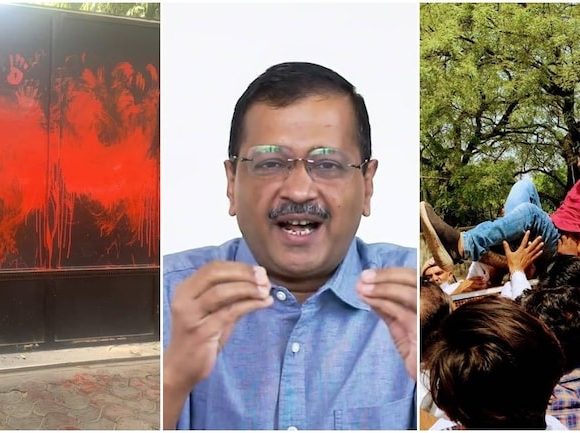 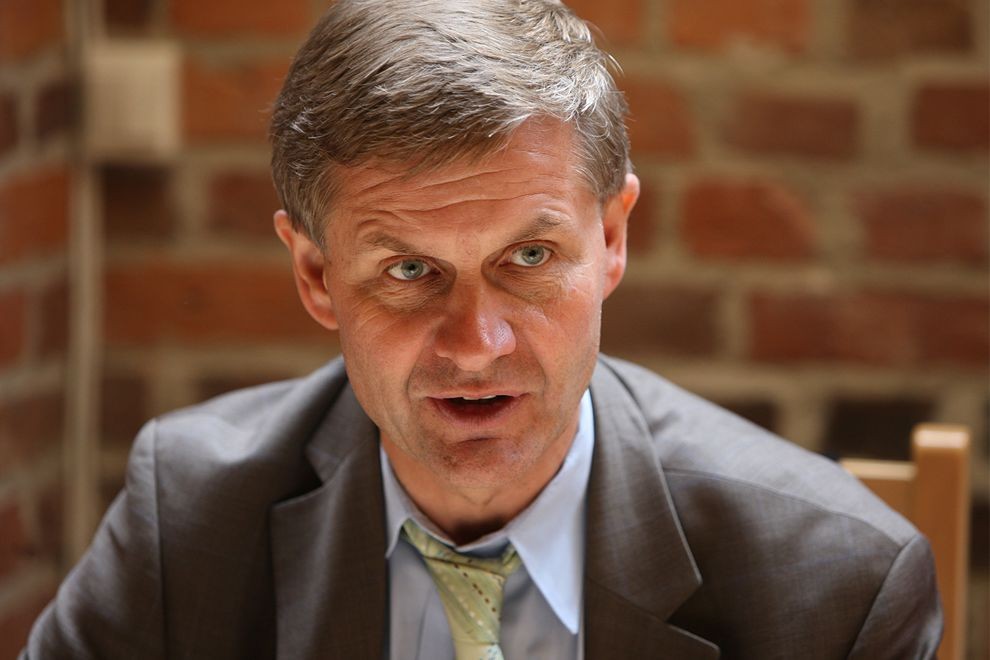 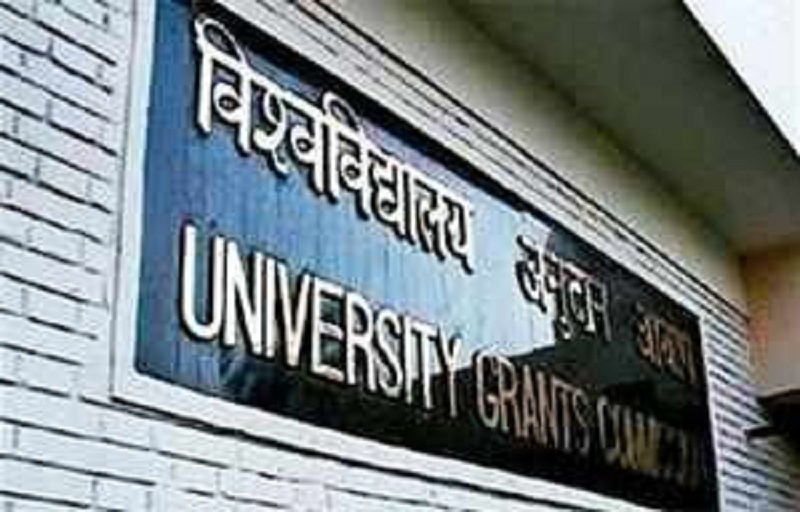