India to take on West Indies in their 1st ODI today

Keeping the coach – captain saga aside, Indian team would be looking forward to start their Caribbean tour in a good note. After having a successful run in ICC Champions trophy, the team would be on a positive note when they take on West Indies later today.

Rohit Sharma, who had an amazing time with the bat during the Champions trophy, has been rested along with Jaspit Bumrah, who had a decent outing with the bowl. Replacing them would be Rishab pant and Kuldeep Yadav. Rishab Pant showed his command at the crease in the IPL this season scoring a total of 366 runs at a strike rate of 166 which included two well calculated half centuries. On the other hand, Kuldeep Yadav, who picked up 4 wickets in his test debut would be looking forward for a dream start to his ODI career as well. It’s good to see team selectors have given the right plat form for this youngsters to showcase their talent in an international level.

Mean While, there would be a lot of pressure on Captain Kohli admist the rift with Kumble. BCCI has already warned the captain to perform better or else he would face the consequences. With two senior members already in the squad to guide him, it is going to be pretty challenging task for the captain. Just hope he doesn’t let us down again. 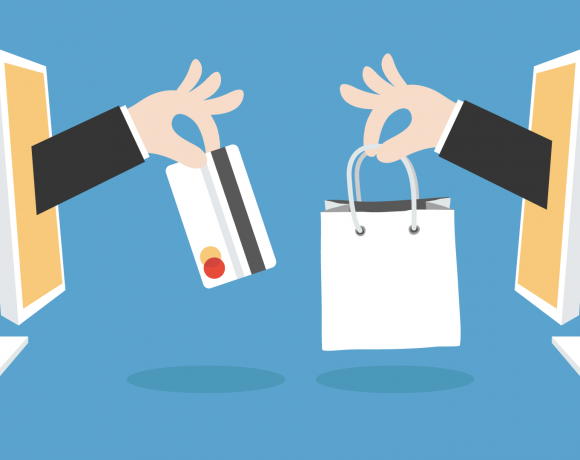 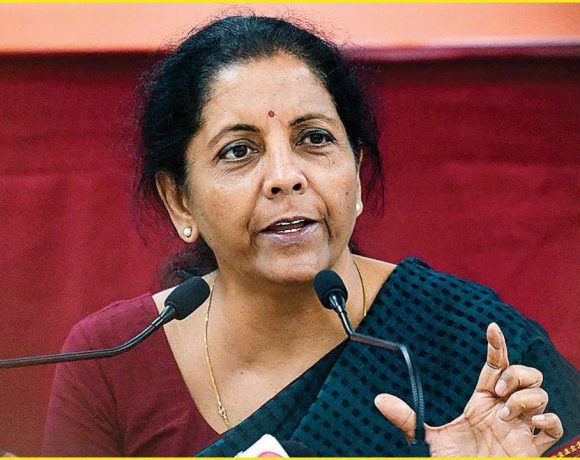