An Egyptian court sentenced a hardline Islamist former presidential hopeful to one year in prison on Saturday for insulting the court, state news agency MENA reported.

Salafist preacher Hazem Salah Abu Ismail is on trial for fraud in a case related to presidential elections in 2012 which brought the now ousted President Mohamed Mursi of the Muslim Brotherhood to power.

Abu Ismail, who has links to the Brotherhood, was disqualified from that election after reports that his late mother had held a U.S. passport. Under Egypt’s election rules, both a candidate’s parents must hold only Egyptian citizenship.

During his short-lived presidential campaign, he built a passionate base of followers among Salafists who broadly opposed Mursi’s ousting a year later.

Abu Ismail interrupted his court-appointed attorney during Saturday’s session and told the judge, “I don’t feel like I am before a court,” according to a judicial source.

He was sentenced to a year in prison in January after making a similar statement.

A ruling on the fraud charge is expected next week.

Mursi and hundreds of Brotherhood supporters have been put on trial in recent months by the army-backed government on a wide range of charges. 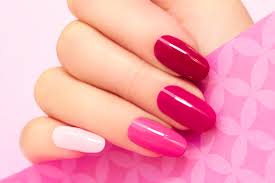 Natural ways to make your nails shiny and healthy 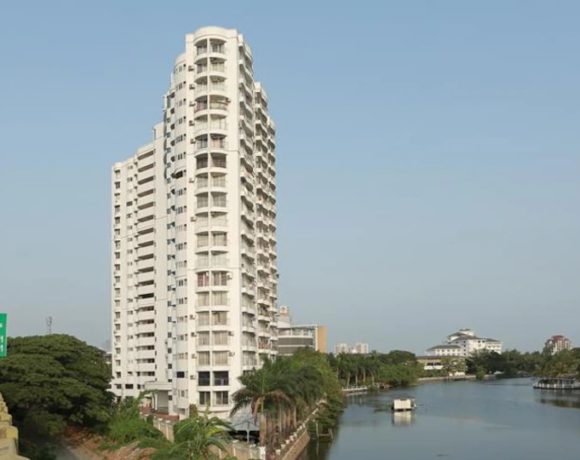