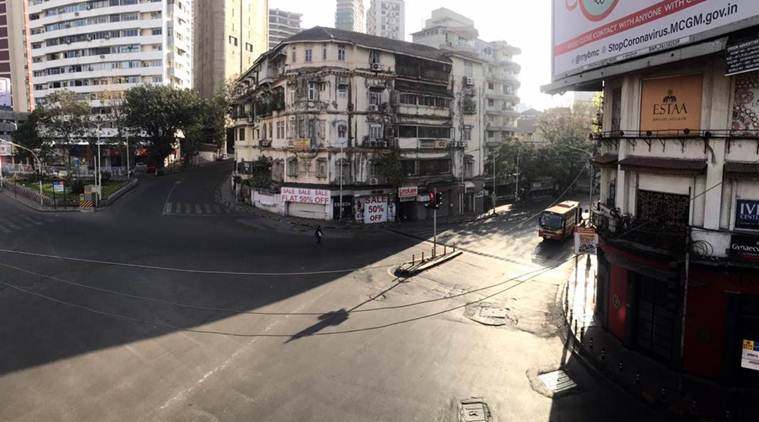 On Tuesday A 24-year-old student who returned from the UK and went to meet his friend in Maharashtra’s Thane district has been booked for violating the mandatory home quarantine advisory in view of the coronavirus crisis, a police official said.

On Monday The police took action against the student after civic authorities did not find him at his residence at NRI Complex in Seawoods area of Navi Mumbai, an official said. The student came back from the UK some days back.

Despite being advised by the civic authorities to remain in home quarantine, he went to meet his friend at Dombivali in neighbouring Thane, he said. As there could be a possibility of spread of the viral infection, the Navi Mumbai Municipal Corporation’s (NMMC) health centre lodged a complaint at the NRI Police Station, he said.

The NMMC officials have also informed about the students act to Thane Police and Kalyan-Dombivali civic authorities, he said. The student has now been kept at a quarantine facility in Thane, he added. 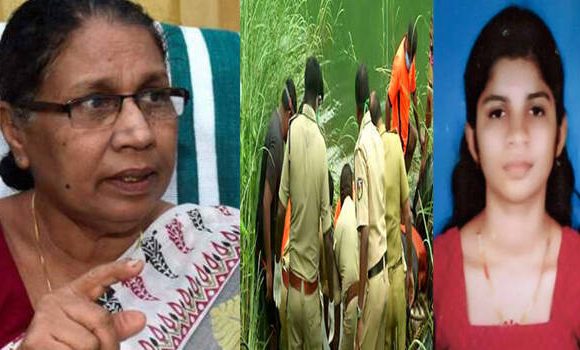 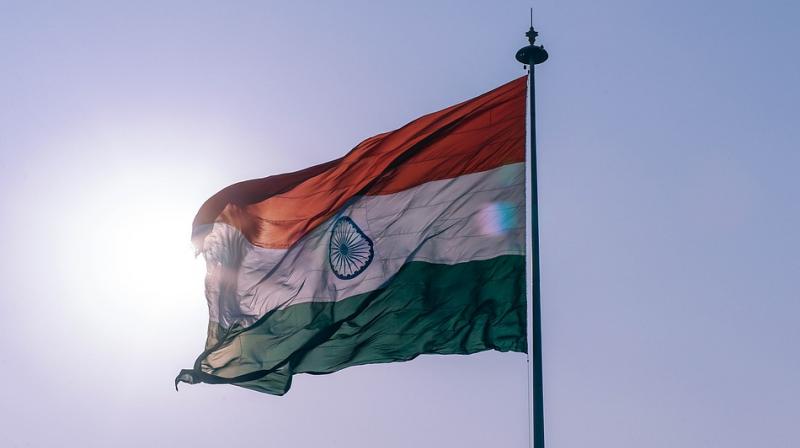 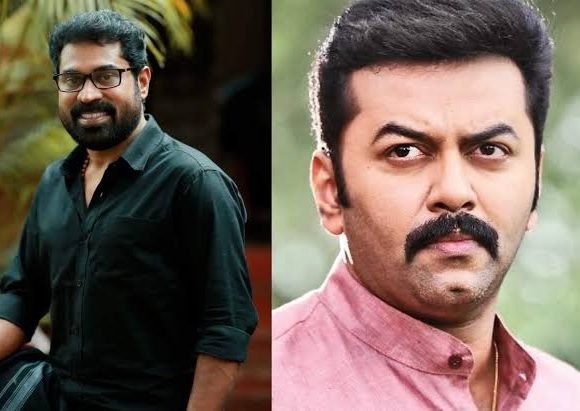