China and India are facing a cancer crisis, with smoking, belated diagnosis and unequal access to treatment all causing large-scale problems, experts said on Friday.

Residents wear masks in Beijing as environmental authorities issued a “yellow” smog alert for the capital on March 26, 2014

In a major report, published in The Lancet Oncology, more than 40 specialists warn that Asia’s big two emerging giants are facing huge economic and human costs from the disease.

In China, cancer now accounts for one in every five deaths, ranking second only to cardiovascular disease as the most common cause of mortality, according to the study.

Sixty percent of cancer cases in China are attributable to “modifiable environmental factors,” including smoking, water contamination and air pollution, it said.

But public awareness of the risk remains extremely low, the experts wrote, tinged by either fatalism or a misplaced faith in traditional medicine to tackle the disease.

But funding is also an issue. China currently spends only 5.1 percent of its national income on health care roughly only half the rate of European countries and just 0.1 percent of this spending goes specifically to cancer.

In the United States, by comparison, cancer accounts for 1 percent of health spending, or ten times as much.

Patients in China also need to pay for most cancer treatment themselves, which can lead to catastrophic health care bills, while urban areas have twice as many cancer care beds than rural areas, even though half of China’s population live in the countryside.

“A quarter of all cancer deaths worldwide are in China,” said Paul Goss, a Harvard Medical School professor who led the Chinese study.

“Some of the main factors responsible for the huge burden of this disease, such as insufficient and unevenly distributed health care resources and public misconceptions about the disease, are barely visible on China’s

In India, around one million new cancer cases are diagnosed each year, a tally that is projected to reach 1.7 million in 2035.

The study showed that while incidence of cancer in the Indian population is only about a quarter of that in the US or Europe, mortality rates among those diagnosed with the disease are much higher.

Fewer than 30 percent of people with cancer in India survive for more than five years after their diagnosis a sign that cancer is being spotted too late and that treatment is lacking, while more than two-thirds of cancer deaths occur among people aged 30 to 69.

Breast cancer is the most common cancer killer, accounting for more than one in five of all deaths from cancer in women, while forty percent of cancer cases in the country are attributable to tobacco.

As with China, they found diagnosis is a problem, with a lack of cancer care in the north, centre and east of the country forcing many patients to travel long distances for treatment, and often to live in very harsh conditions.

In rural India, more than three quarters of private practitioners, who are often the first port of call for people sick with cancer, have no medical qualifications, the report said.

“The need for political commitment and action is at the heart of the solution to India’s growing cancer burden,” said Mohandas Mallath, a professor at the Tata Medical Centre in Kolkata.

“The extent to which death and illness from cancer will actually increase in the next 20 years will depend a lot on the investments made in future decades in tobacco control, healthcare delivery, cancer research, (and) clinical trials,” he said.

Also vital, he said, will be boosting public awareness about smoking and of the benefits a healthy diet and lifestyle, as well as investment in vaccinations against cancer-causing viruses.

The report, which was also accompanied by an overview of cancer in Russia, will be presented at an Asian Oncology Summit taking place this weekend in Kuala Lumpur. 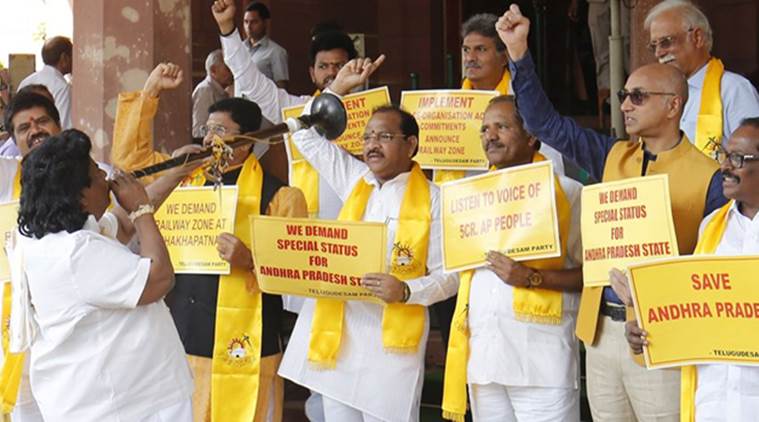