The Bihar examinations, particularly its class twelve board examination and its class ten board examination, are always a matter of suspicion since some top media houses reported the prevalence of a wide range of corruption in the education department. Last year, in the state, one of the toppers of the Bihar School Examination Board exam was found to be ineligible to hold that position. Recently also, similar cases were reported when the government released the result of the Bihar School Examination Board’s intermediate Arts exam. It is apparent from the latest BSEB exam result that the government authorities have this time taken all possible steps to avoid the mistake they committed during the last year’s BSEB exam. In the Class ten Board Examination 2017, only fifty per cent students have cleared. It is a disappointing fact that not less than forty-nine per cent students who wrote the examination have succumbed to failure. The data is raising serious questions about the quality of the Bihar’s educational system. Meanwhile, surprisingly, a senior official of the BSEB claims that the pass percentage has considerably increased this year compared to last year. It is learned that over seventeen lakh people wrote the BSEB exam this year. Of this seventeen lakh, nearly nine lakh people have been declared eligible for pursuing higher education, as per the report. A difficult question still resonates: is the state’s education system degrading or improving? It is necessary that a good amount of money should be invested in the education sector in order to take it to the promising level. 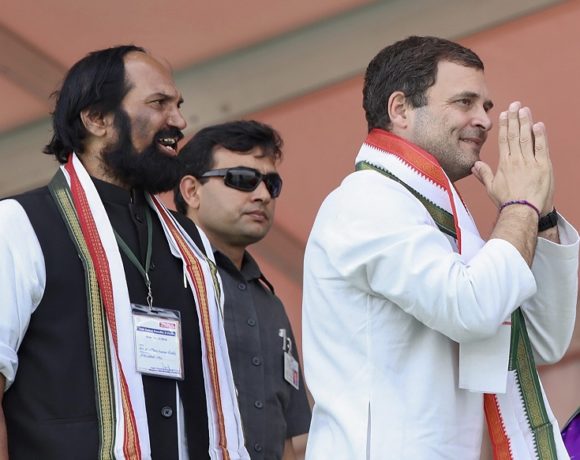