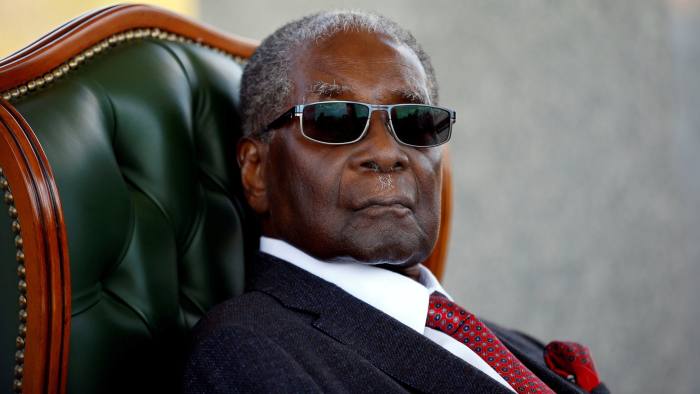 The close family members of former Zimbabwe strongman Robert Mugabe, who passed away last week due to some age-related ailments, has challenged the Zimbabwe government’s plan to bury the Africa’s most popular man in the National Heroes Monument against the final wish shared to his immediate family members by the late leader.

The family members allege that they have not been consulted while preparing the plans for the burial ceremony by the government.

The family members have expressed shock in the government’s move to plan the burial ceremony of the leader without doing any consultation with at least the close relatives of the leader.

The family members say that the leader wanted him to be buried in his home village of Kutama.

The family members have mentioned the aforesaid wish as the final wish of the late leader who ruled the country for almost four decades.

Robert Mugabe was the first leader of the Independent Zimbabwe. He remained in the position unopposed for almost four decades. It was recently that he was ousted by the coup organised by his own close associates. It was due to the fear that his close family would inherit the mantle of power of the country from the leader with his silent blessing. 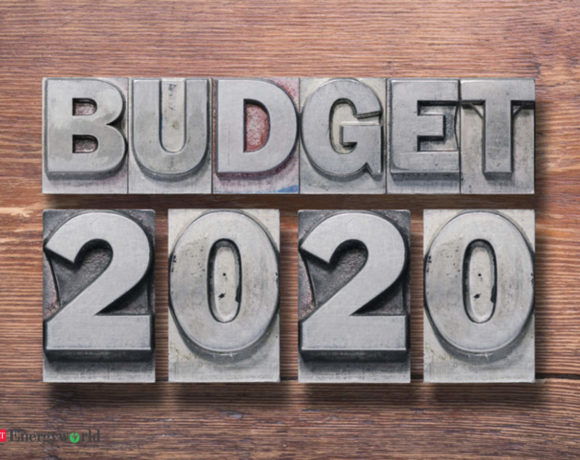 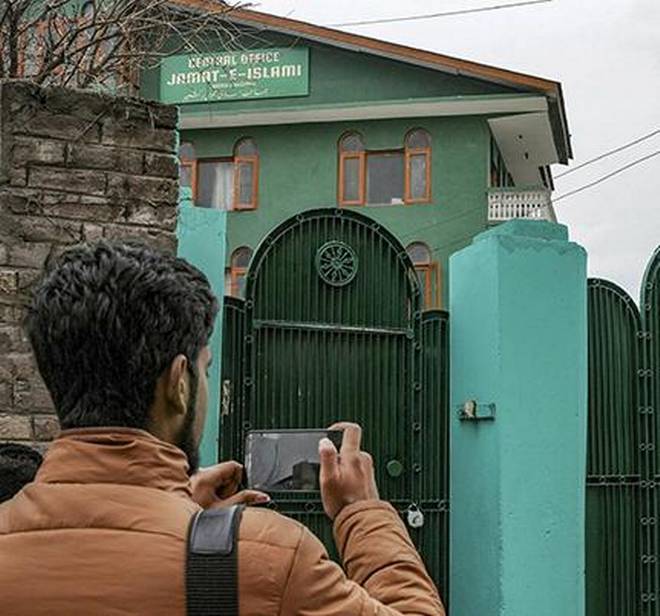 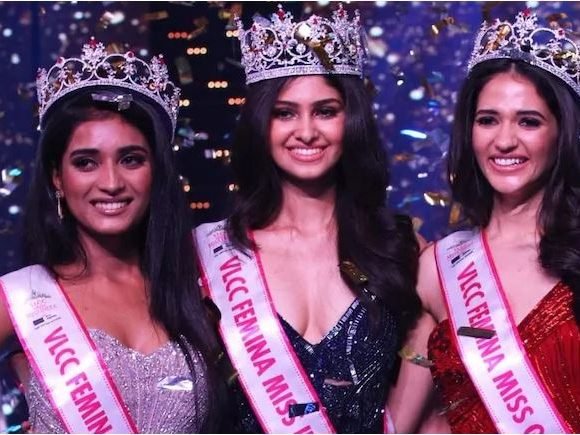