Miss South India is a beauty contest organised by the Pegasus, an event management company based in Kerala. It is a fifteen-year-old event organised with proper trade mark and affiliation, focusing on the Indian tradition and culture.

Unfortunately, we identified that some persons are misusing our brand name. So, we are forced to give a public announcement regarding the matter. Ms Iti Acharya who claims to be the winner of a Bangalore-based fashion contest -Mr and Miss South India- was neither a contestant nor a winner of our event. We came to know that she has recently uploaded pictures and videos in certain online platform claiming she was the winner of the Miss South India 2016. As we all know, these kinds of anti-social activates are targeted to spoil the hard-earned reputation of an internationally acclaimed brand- ‘Miss South India’. Our organisation cannot tolerate these kinds of anti-social and irresponsible behaviour from any person because we have a concrete reputation in this industry. We cannot spoil that and we will not let anyone ruin that too.

Meera Mitun (model and film actress) was the winner of Miss South India 2016. The event was held on 9th January at Confident Amoon resort. 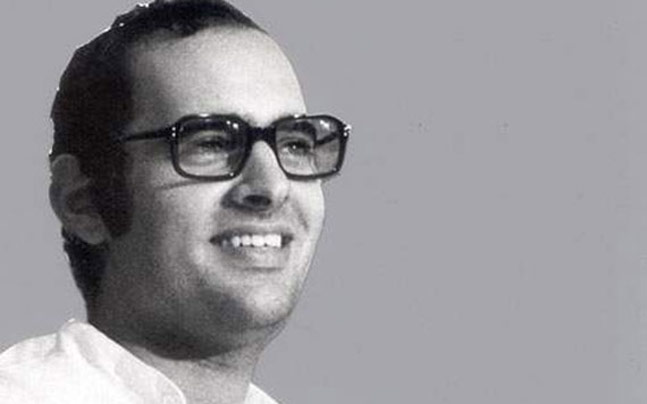 10 Indian politicians who have died in mysterious circumstances