As observed by the geologists, Lakshadweep group of islands are formed at the tips of submerged mountains in the Arabian Sea which are lying at south-north direction. Due to its geographical specialty, the growth and formation of these coral islands were followed a similar pattern. The islands are formed due to formation of coral reefs. When the reefs grow out of sea level, it becomes life less and it will start decomposing. Decomposed Coral reefs accumulates over the years and forms a land mass.

W.Robinson, a British official with Madras Government has recorded in his report on the Aminidivi Islands (1846) that during his visit to Bitra Island in the year 1835 he has seen only birds in the island. He had also recorded that they could collect as much as 50000 bird eggs from that small island itself. Later, due to human occupation to this island in the year 1928 the population of birds reduces to extinction.

The stories of other islands are no deferent. Centuries before the human occupation to these islands, millions of birds were inhabited in these islands. Bird families such as Sootytern and Philippinonoddy were abundantly existed in these islands. Due to century’s long occupation of birds have enriched the soil of islands with a solid layer of a natural Phosphate fertilizer. In a study conducted by Indian Bureau of Mines in the year 1960 has proved that there is a layer of 0.12 million tons of phosphate exists in the soil of Lakshadweep group of islands.

It is to be believed from the archeological evidence discovered from Androth Islands that these islands were discovered by ancient Polynesian migrants before 1500 years prior to the birth of Jesus Christ. Lakshadweep group of islands were following the unique ship building technology and navigation related practices of their Polynesian ancestors. 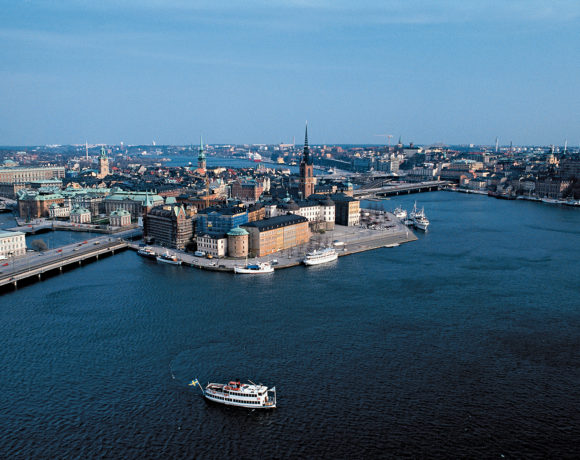 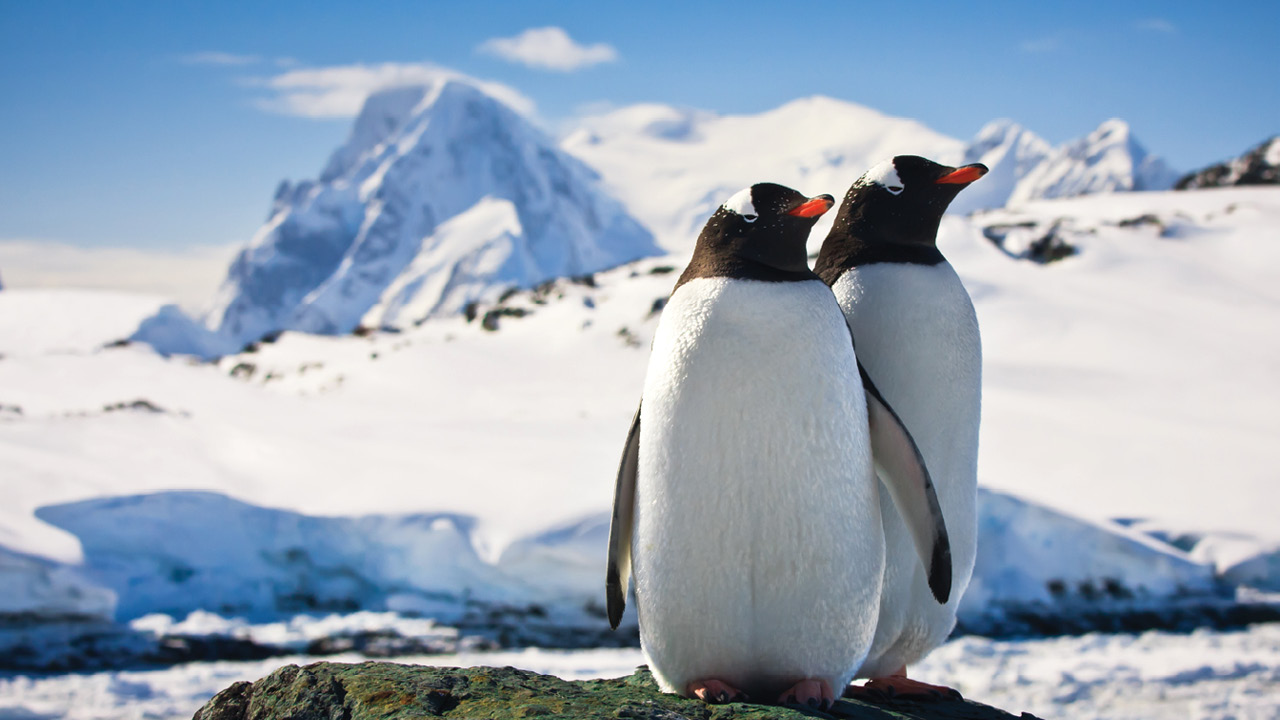