The centre government is planning to reconsider the controversial Geospatial Bill that announces at least seven year imprisonment for wrongly depicting Indian map.Media reported that the government authorities had recently clarified that they are willing to take in any suggestions from the public to improve the quality of the law. Media quoted as a top official as saying; they are ready to consider all suggestions made by the general public. As per the bill, the printing or publishing authorities should take permission in advance to publish any geospatial information of our country. In addition, the respective publishers should not publish any wrong information about the borders or any other details of our country.Moreover, those people who violate the law will get severe punishment, including seven year imprisonment and heavy fine. Meanwhile, it is learned that the controversial bill has received strong flak from the general public. The criticizers allege that with this untraditional bill the government is trying to intrude into the privacy of a common citizen. Anyway, the government authority denounced the argument raised by the criticizers, assuring that the authorities will not allow anyone to intrude into the privacy of a common person. It is said that the geospatial information is mainly obtained through aerial platforms. It shows the details of boundaries and other information through various representations. It seems that the new development will pave way for more heated discussions on the controversial bill cleared by our houses. 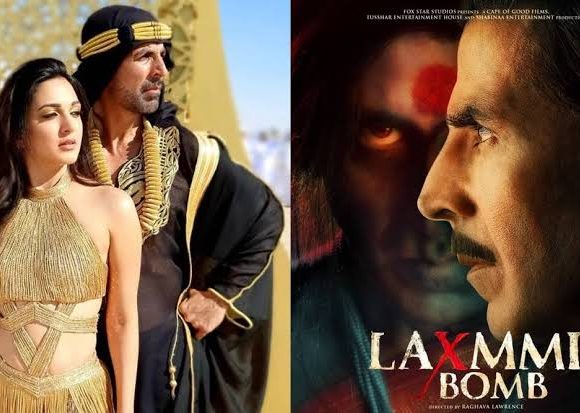