In this article, I’ll take a look at some of the important issues confronting India’s NBFCs today. With financial inclusion a national focus, it is appropriate that I begin with a reference to how NBFCs promote financial inclusion.

It is now official that India’s quest for achieving financial inclusion through the banking sector is not making much headway. Recently, the RBI Dy. Governor Dr. K.C. Chakroborty noted that under the financial inclusion initiative 150 million accounts were opened, but only 30 million transactions have taken place.

It was further reported that the vast majority of our people Indians do not have access to the formal financial sector. Under the initiatives taken for financial inclusion, we have extended financial connectivity to over two lakh villages, created over 1.5 lakh banking correspondents and issued over three crore Kisan Credit cards. The number of bank accounts has also gone up to 17 crore but the bulk of these are inactive. Besides, over two-thirds of all villages do not have a banking presence. Often people have to sacrifice a day’s wages and cover long distances to access a banking outlet. No surprise then, people continue to depend on informal means of saving and borrowing.

In contrast, in their own quiet way, NBFCs continue to play a stellar role in promoting financial inclusion. They have the advantages of greater last mile reach and low operating cost. It works to their advantage because when the costs are kept low, you reach break-even earlier. Once profitability is established, the activity becomes self-sustaining. This is the key difference between financial inclusion as carried out by the banks and as accomplished by NBFCs. For banks, it is not a profit making exercise and therefore more like charity. For NBFCs, it is their bread and butter. In fact, there’s no better example of life-changing financial inclusion than Shriram Transport Finance Corporation Ltd. which has, over the years, enabled tens of thousands of truck drivers become truck owners.

Borrowing Cost: NBFCs face a higher cost of borrowings which is eventually passed on to their borrowers in the form of higher interest on loans. It increases delinquencies and reduces profit margin which affects your credit rating with the banks in turn. With a low credit rating, cost of funds goes up further.

Uncertainty about retail NCDs: The uncertainty about whether the non-deposit taking NBFCs will be allowed to continue to tap retail NCDs is another source of worry. It has become more acute after the recent statement by the RBI governor (in response the Saradha scam) that only banks should be allowed to access public deposits. Earlier, the Rao Committee report had expressed the opinion that retail NCDs amount to a back-door method of raising public deposits. Strictly speaking, this is not true because NCDs are quite different from public deposits. NCDs are secured by a charge on the assets of the company while public deposits are unsecured and, in the event of default, the public stands to lose.

If the underlying thinking is that NBFCs should not raise retail funds through NCDs,  that can only aggravate problems for NBFCs. In fact, NCDs represent an ideal avenue for NBFCs to broad base their borrowings. Without access to this source, NBFCs become more dependent on the banks.  For small NBFCs, withdrawal of NCDs would pose a challenge to their very existence.

Bearish CP market: The Commercial Paper market is going through a bearish phase in line with the current downturn in the economy. This has increased the funding challenges for NBFCs.

Ideally, an NBFC should be able to raise 1/3rd of its liabilities from retail, 1/3rd from banks and 1/3rd from CPs and institutional placements. In the present dispensation, given the move to put the squeeze on NCDs and given the dull CP market, NBFCs have ended up increasing their dependence on banks. It is an unwelcome trend.

Developmental role:  As an enlightened regulator, the RBI also has a developmental role to play. As things stand today, the RBI does play a key developmental role in relation to the commercial banks, but when it comes to NBFCs, it has a distinctly step-motherly attitude. The predominant attitude comes across as one of suspicion, and the focus seems to be to deny NBFCs space for growth.  In this context, a very good precedent has been set by the National Housing Bank (NHB) that regulates the housing finance sector which has a large presence of NBFCs. In fact, the RBI should seriously consider the example of the NHB as a model worthy of emulation when regulating NBFCs.

Priority Sector: A large part of lending by NBFCs, including the gold loan NBFCs, is for productive purposes like micro-enterprise, agriculture etc. Accordingly, the priority sector tag should be restored for such lending. This will automatically reduce borrowing costs and benefit the end users who belong to vulnerable sections of society.

Customer Complaints: In recent days, regulators are paying lot of attention to customer complaints. There is an impression that the incidence of customer complaints in NBFCs, particularly gold loan NBFCs, is high. In fact, when you consider the number of complaints in relation to the size of the customer base, the gold loan NBFCs are much better than the banks. The percentage of customers with a grievance is actually far lower for gold loan NBFCs than for banks. Therefore, it’s time the RBI took an overall view of the matter.

Knee-jerk responses: Official policies relating to NBFCs in general, and gold loan NBFCs in particular, have been prone to knee-jerk reactions. Extreme reactions have affected the stability of the sector and eroded investor confidence. It has affected prospects for future growth.

ECB Window: In order to broad base funding sources, RBI should consider allowing the larger and well managed NBFCs to access the ECB window. It will mitigate systemic risk by easing the pressure on the banks.

Thorat Committee recommendations: Any move to hike the requirement for tier – I or equity capital as recommended by the Usha Thorat committee should be introduced in a phased manner and not be pushed through overnight. In the current depressed market scenario, the capital market and the private equity players are averse to funding NBFCs. Once a recovery is underway, this is unlikely to be an issue.

The important reason why India’s regulatory and policy making establishments continue to look at NBFCs with disfavor is the occasional instance of an NBFC defaulting on its dues to the public. In a competitive, free market setting, random instances of bankruptcies and defaults cannot be wished away entirely. In fact, it may even be a necessary evil, being the cost we bear in order to derive the full benefits of a flourishing free market economy. And so, when regulations are tightened too far with the objective of preventing defaults, there is the risk of stifling growth. Striking the right balance, therefore, is of the essence. 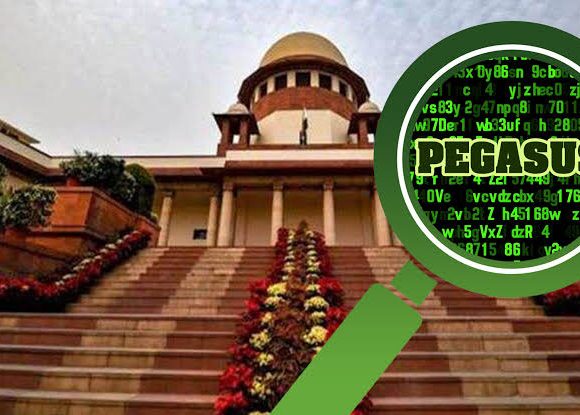 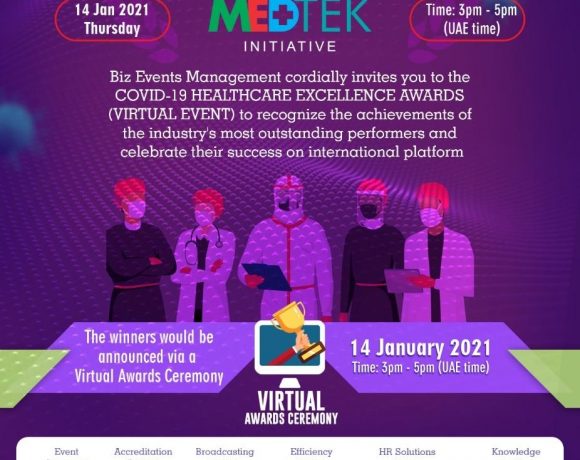