Mr. Rene Thekkekara’s idea to bring everything that represents the rich culture and tradition of Kerala under one roof, became a reality when the Kerala Night Bazar was launched at Fort Kochi on December 2 at YMCA.As organizer of the event, he recalls how the whole thing was given a rest due to a financial crunch a few years ago. “It was organized on a much larger scale then,” he says. With the tourist season coming up, the Night Bazar is once again hoping to attract people between the months of December and April.

The Bazar will be held every Friday at YMCA. Mr. Rene says that they might look out for a bigger venue later on, but for now, the organizers are testing waters. This concept first materialized in the form of Coconut Grove, Varkala and it worked. All the same, there is enough chance of the concept clicking again, says Mr. Rene. “Fort Kochi is the tourist hub, and quite often, you see foreigners and others getting quite bored during evenings. So we thought, why not have a platform for them to come and enjoy??? We’ll have rock bands, and all kinds of other entertainment. The idea is to showcase Kerala in all its glory to the tourists,” he says.

Entry is free for all, including the local population. Various stalls will be on display to ensure the profit of the organizers. Mr. Rene says that his company is providing a platform for those in Kochi, to exhibit their wares and make an earning, from local artistic crafts to delicious delicacies to other touristy interests.

. “We’re also looking at scenic cottages etc which people here might want to rent out for tourists. Normally, when tourists come, hotels and tour operators give them a fixed itinerary. The bazar will give them a wider variety,” he says, adding that stalls will be chosen with care.
Considering the lack of entertainment in the evenings, Cristelle Hart, of the Dil Se foundation, who inaugurated the event along with YWCA president, Pamela John, says the initiative is welcome. Hart, a Swiss citizen, came here many years ago.She is now settled here with her husband, Ravi. Given that nothing of this kind is there in the city, foreigners will be on board   she says. Mr. Rene intends to try his luck in the towns of Alappuzha, Varkala, Kovalam, Thekkady and Munnar in the future. 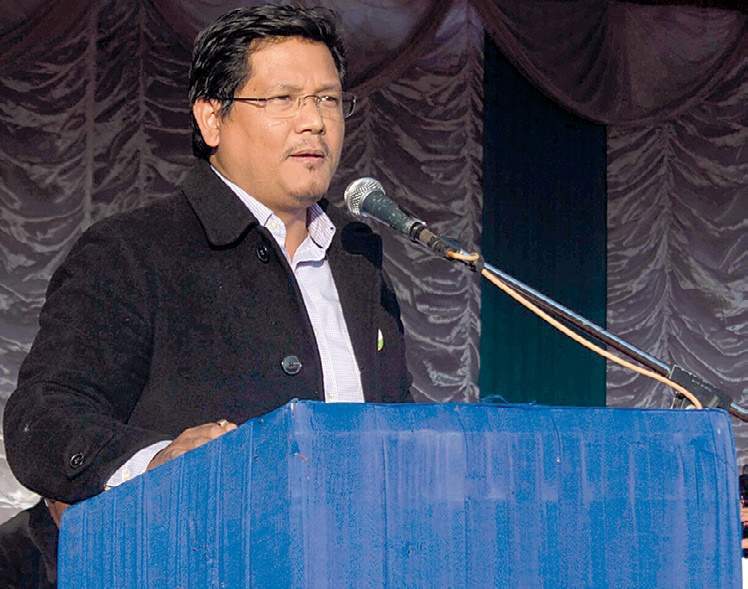