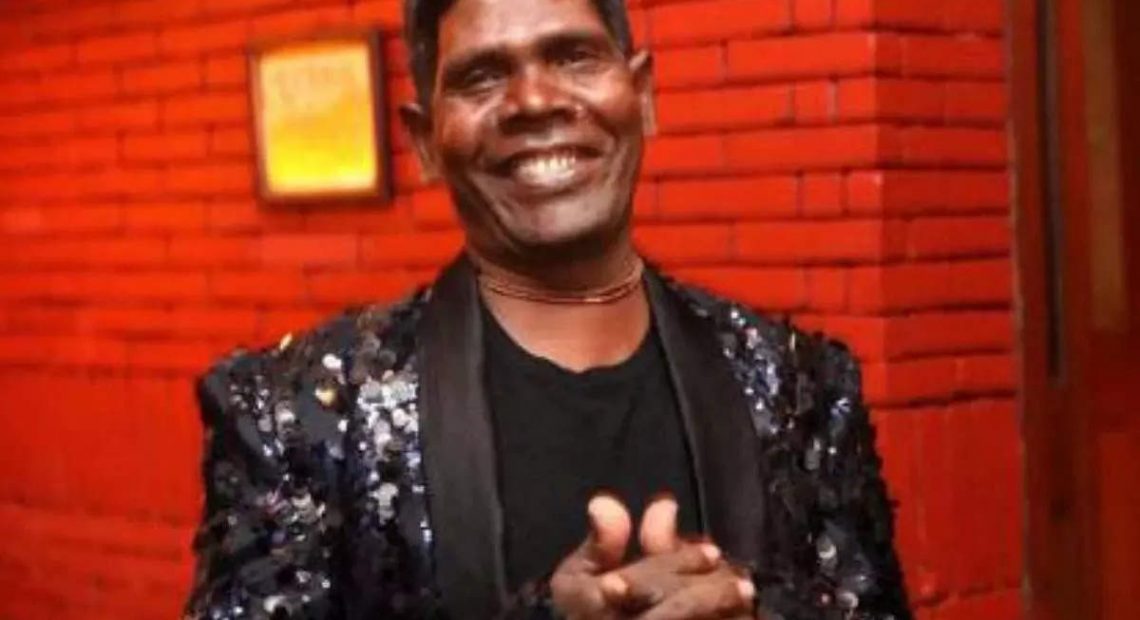 Bhuban Badyakar, whose viral hit “Kacha Badam,” was hospitalised after being involved in a car accident in his native West Bengal. He rammed his vehicle into a wall while attempting to back it up. He was rushed to the hospital and later released after receiving first aid.

Bhuban stated that he suffered injuries to his face but is now fine. He has withdrawn from his professional obligations while he recovers.
Before his viral success, Bhuban Badyaka worked as a peanut seller in West Bengal. He used to sing “Kacha Badam” to sell his product, and he became famous after one of his customers shared a video of him singing on social media.

Bhuban lives in the Kuraljuri village of West Bengal’s Birbhum district’s Lakshminarayanpur Panchayat. His wife, two sons, and a daughter make up his family. Before he became famous, he used to earn around Rs 250 per day.
In an interview with AajTak, he discussed his unexpected success and stated that he had no idea his song would become so popular. “I just want people to know about my song, and I want the government to help me with some funds so that my family can have a permanent place to live.” I also want to provide them with nutritious food and clothing.”

He was rumored to have performed at a Kolkata club just a few weeks ago. 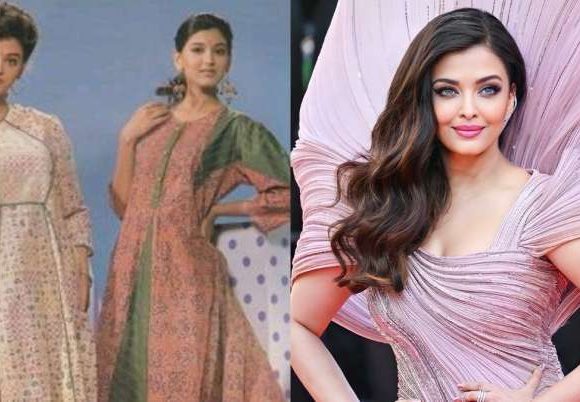 Sam Simon, Co-Creator of “The Simpsons” Passes Away 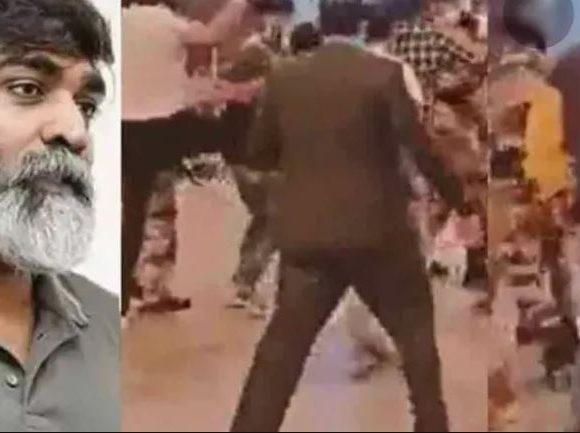