The Maharashtra Police, with the backup of an intelligence tipoff, has conducted a successful anti-Maoist operation in Gadchiroli (a district in the state located near Chhattisgarh), killing at least sixteen Maoists, who has confronted the police with weapons rejecting all official warnings for surrender.

It is learned that it is the first time such an operation has been successfully carried out in the rural region of the state, where the outlawed leftist rebels have a significant influence.

The police force has claimed that they have given several warnings for surrender but the Maoists have paid no heed to their plea, and they have open-fired at the police personals indiscriminately.

They have added that they have been forced to use arms against the Maoists as a self defence method because of the leftist rebels’ provocative activity.

Since the induction of the BJP government in the centre, the country’s forces have been powerfully campaigning against the leftist rebels’ activities.

Due to that reason, in the recent past, the country has witnessed several Anti-Maoists Operations.

As per a latest report, several senior leaders have been killed in the operation carried out by the Maharashtra police.

If the aforementioned operation is worth trustable, then the police operation can be categorised as the most successful operation. 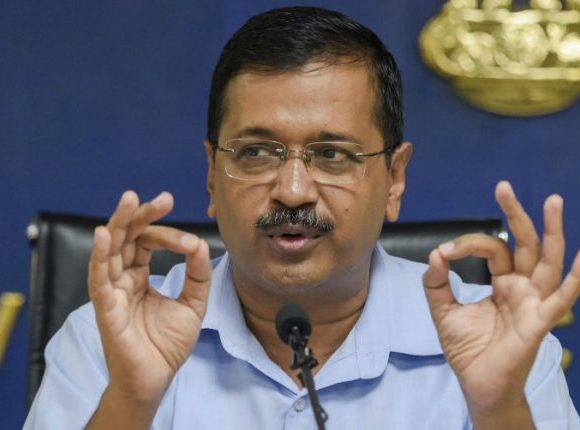 Bank of England in No Rush to Increase Interest Rates