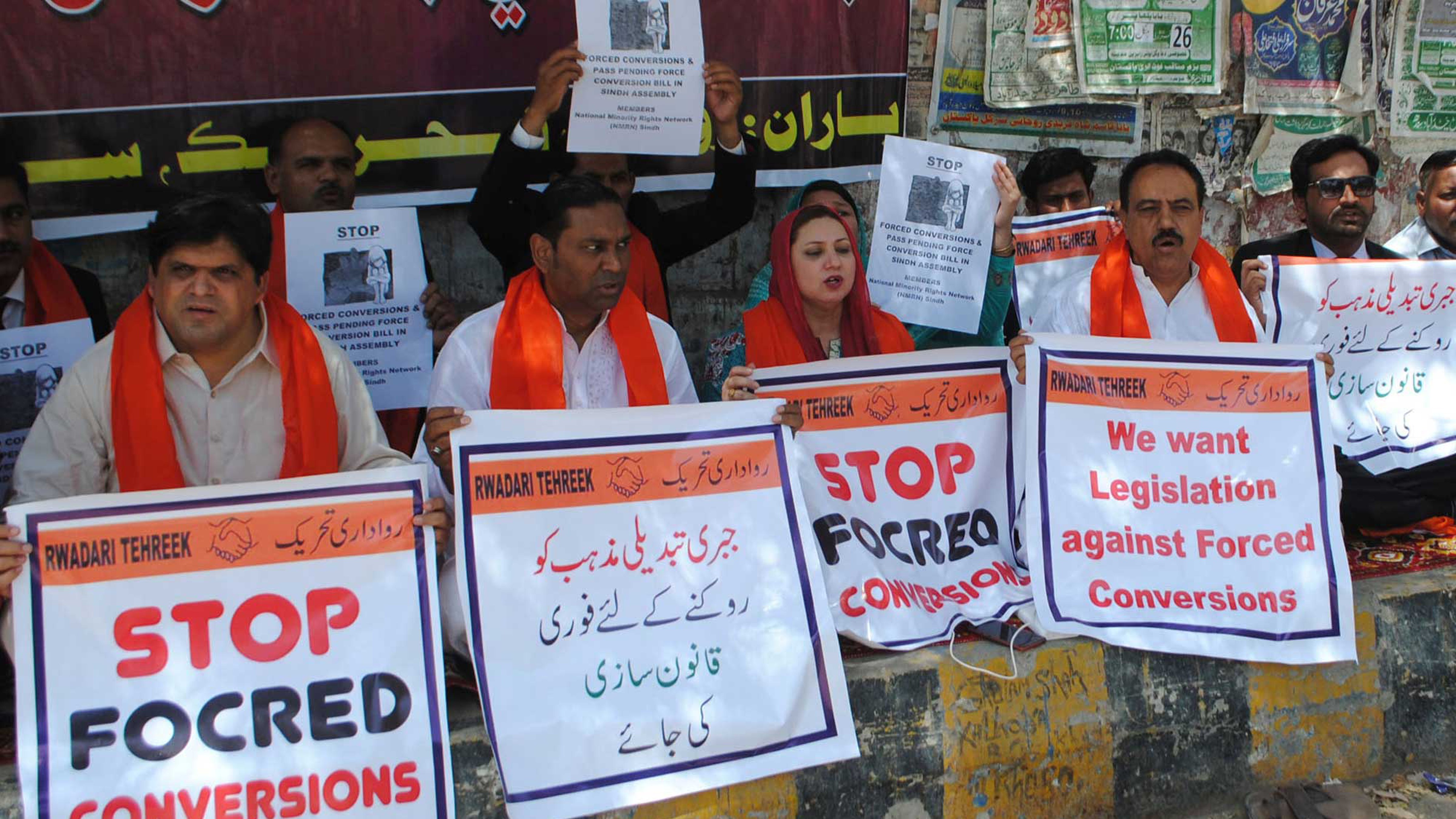 If the Islamic country is serious about eliminating this injustice, it should take away the power of conversion from the religious institutions and bring that under the framework of the country’s legal system. 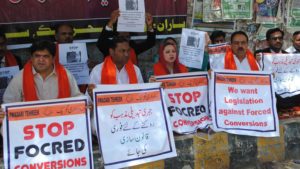 Pakistan is an Islamic country. The vast majority of its citizens are the believers of this faith. But, it does not mean that there is no room for other faith in Pakistan. It has a considerable number of Hindu population – though the total strength in numbers of the minority community has dropped sharply from what it was during the early years post the partition. Unfortunately, the country often forgets this reality.

The encouragement a section of the society gives to the controversial act of conversion gives an impression that the ignorance is not accidental.

Recently, India expressed its worry about the increasing cases of the forced conversion from Hindu to Islam in the Islamic country. Expectedly, Pakistan discouraged a conversation over the subject, saying that it was its internal matter.

The Hindu women are more vulnerable to the issue of conversion than the Hindu men in the Muslim-dominated country. What worries the democratic country like India which highly respects the concept of secularism is this fact.

As per a report developed by the Aurat Foundation and the South Asia Partnership-Pakistan, at least one thousand girls are converted forcibly to Islam in Pakistan every year.

It is important to remember that not all conversions are forced and not all inter-religious marriages are made with the intention to facilitate the conversion.

What is to be noted that mostly those belonging to the socially and economically backward classes have fallen victim to the controversial act.

The main problem is that unlike other Muslim-dominated countries like Malaysia where the conversion is a difficult legal process, in Pakistan it is a simple process in which the country’s legal system has either little or no serious role.

Pakistan has constituted a special committed to investigate the issue of conversion prevailing in certain regains of the country.

If the Islamic country is serious about eliminating this injustice, it should take away the power of conversion from the religious institutions and bring that under the framework of the country’s legal system.

The sooner is the better. Let’s Hope for a Positive Change. 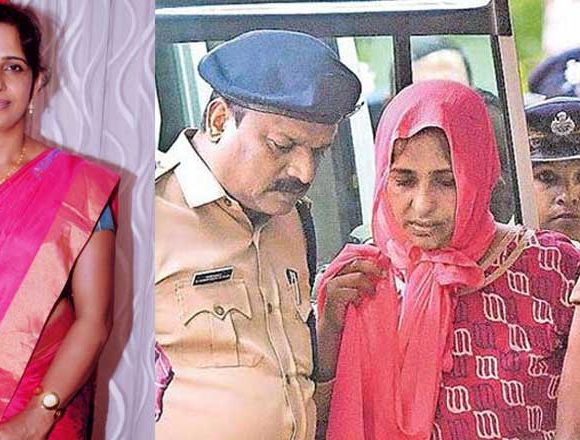