Identifying the potential of the African countries which have been undergoing a rampant growth in terms of the economy and infrastructure for the last few years, the India government, which is one of the prime partners of the African Development Bank which works towards the progress of this strategical region of the globe, has proffered a huge credit of 7.6 billion US dollars to these nations which genuinely deserve such offers in order to ensure that their phase of development is not reduced or compromised. According to the report, the Indian government is scheduled to host the annual meeting of the African Development Bank, in which India is one of the twenty-four non-regional members, in Gujarat within a couple of days. It is learned that in the meeting in which the representative of the all eighty-one members of the bank is expected to attend, the government is likely to discuss the factors which are necessary to strengthen the bilateral relation between the government and the African nations. It is said that other than India there are nearly twenty-three non-regional members and fifty-seven regional members in the bank which has helped the African region to achieve a radical transformation from a debt-ridden region to an aggressively developing region. It is an interesting fact that the India companies have huge investments in the African nations. Nearly 20 per cent of the total foreign investment made by the foreign companies in this region is from the Indian conglomerates, as per the analysis. Earlier, while participating in the India-Africa Summit, the PM had, as per the report, assured a huge credit of 10 billion US dollars as a support to the African countries. 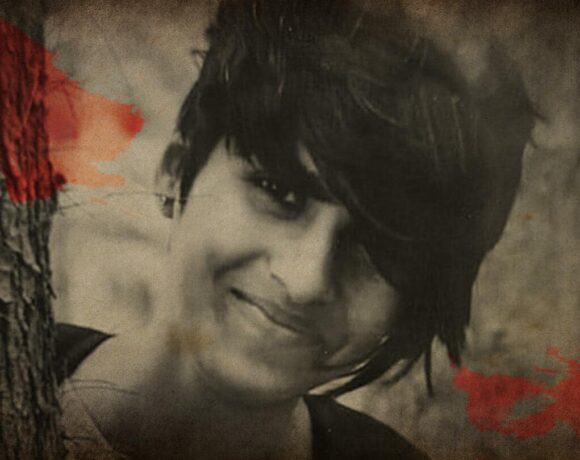 Man Killed Partner In Delhi, Dumped Body Pieces At 2 am For 18 Days: Cops