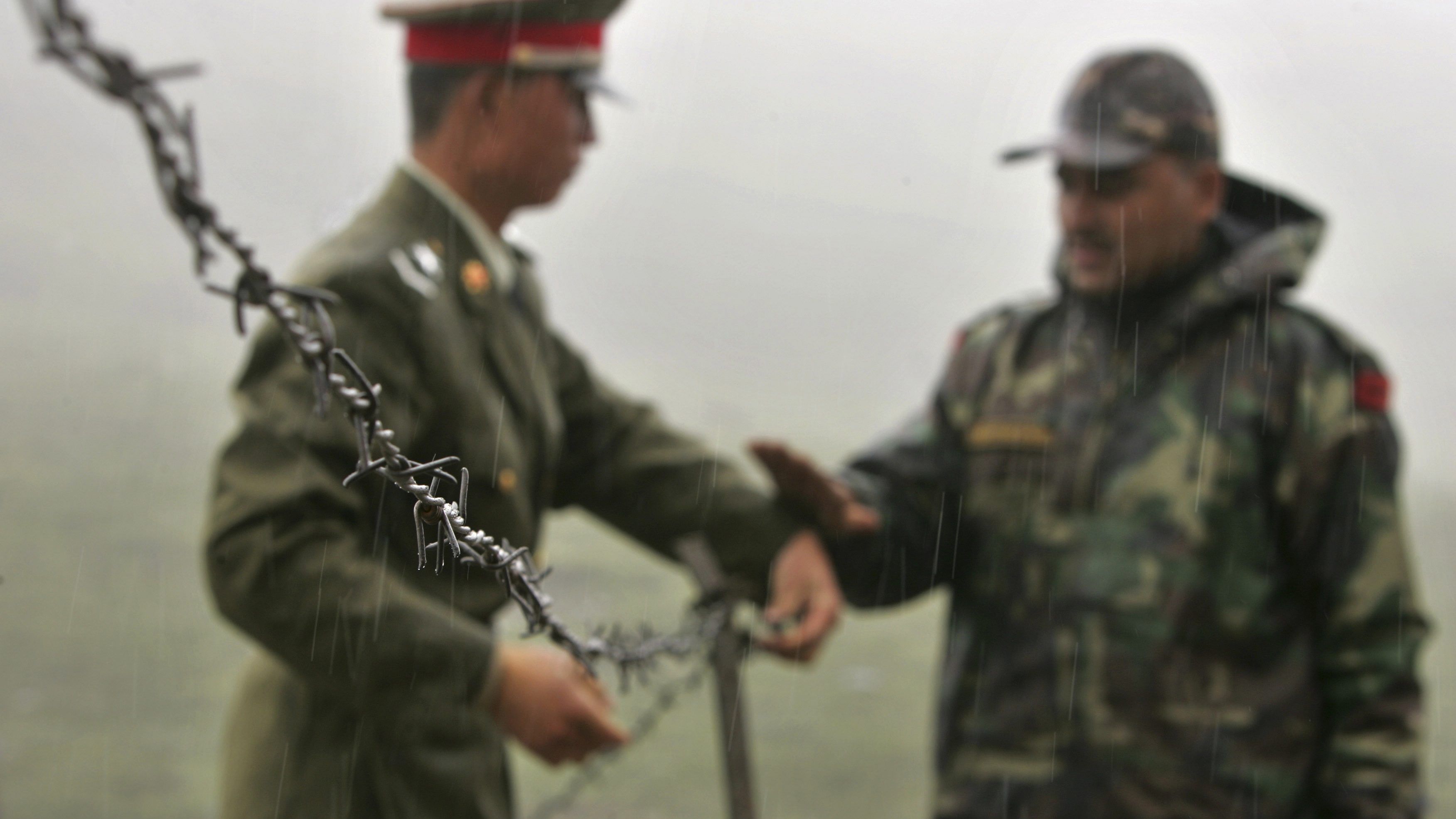 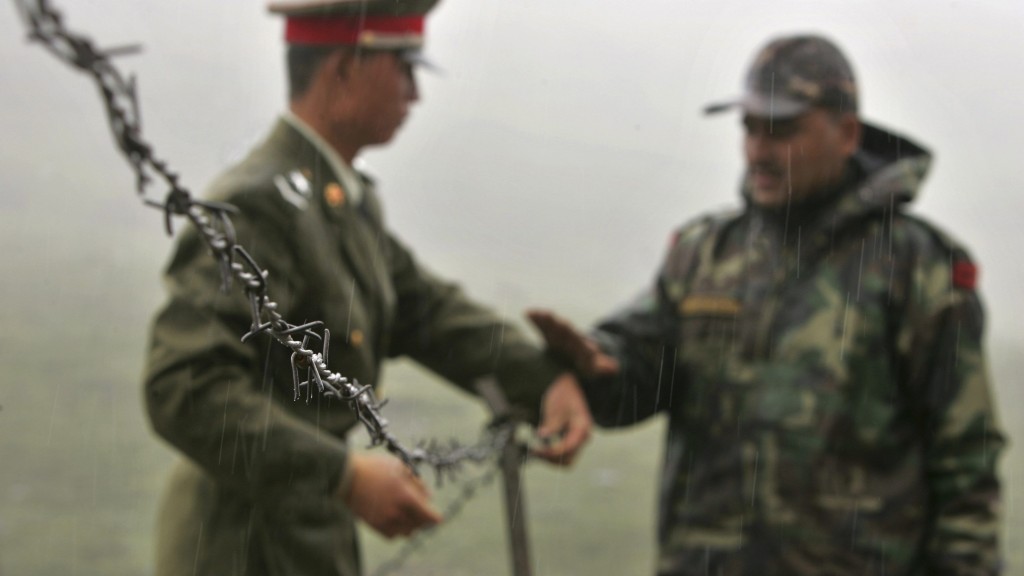 Giving an impression that China and India are still confused on who is the actual owner of Arunachal Pradesh, the Indian Army and border security forces have stopped a group of civilians, who were trying to do some construction activities in AP’s disputed region located near Tibet, while the Chinese government has reiterated that they did not consider AP as the part of India.

Fortunately, no direct confrontation of the Indian army and the People Liberation Army of China has happened in this regard, in the border region of AP.

There have been reports that though the Chinese civilians have immediately vacated the place when they have been informed that they were standing in the Indian region by the Indian group, they has not taken their construction equipments along with them when they have left the premises.

The Chinese transgression is now not a surprising phenomenon. This is not the first time China has tried to do constriction activates along the Indo-China border.

The disputes between India and China often test the strength and skill of the Indian diplomats. 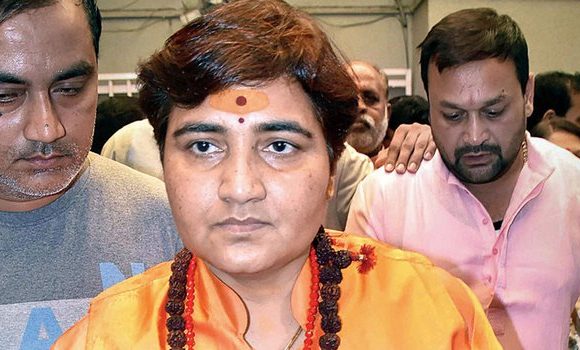 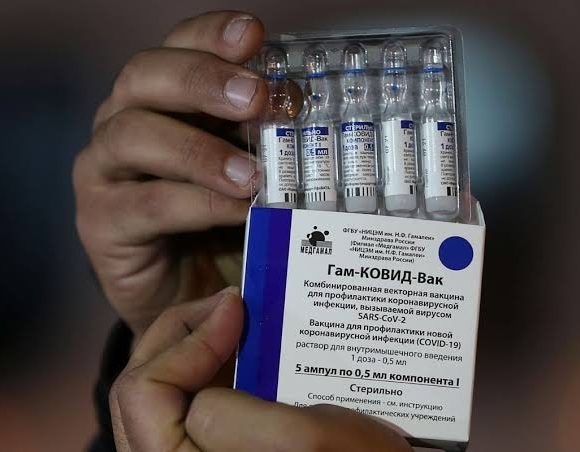