Yet, the World Health Organisation report indicates that the country is showing less satisfactory performance in the malaria-eradication initiatives taken by the government to tackle the disease.

The WHO report shows that the country might not reduce its disease burden beyond forty per cent by 2020.

The week surveillance system is the major reason behind the failure of the government to effectively reduce the case burden.

There are indications in the WHO report that Bhutan, Nepal, Bangladesh, Thailand, Indonesia and, even, Myanmar, are slowly approaching this status.

It is extremely unfortunate that the commitment shown by these small countries has not prompted or encouraged our country to aggressively move towards the target of malaria-free status.

It is the high time to formulate a more feasible program to fight against the disease. 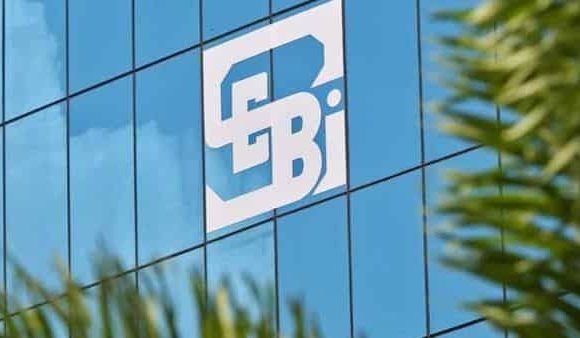 Sebi Will Give Indian Corporations a New Identity