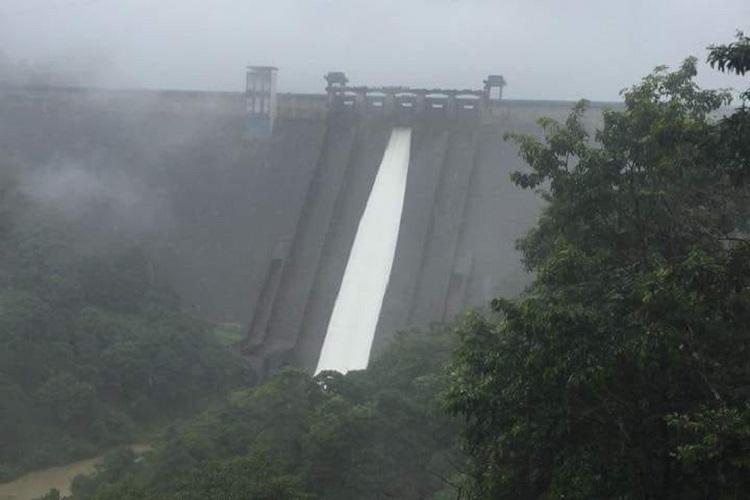 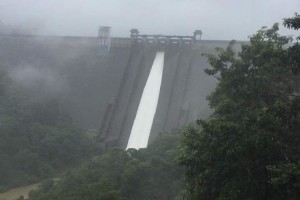 Power Minister MM Mani had said the previous week the shutters of the Cheruthoni dam will be open for train run with a limited release of water when the level whacks 2,398 feet.

The dam shutter was last opened in October 1992. However, there are strict restrictions have been imposed on taking selfies photographers or fishing in the ricer. People living close to the banks of Periyar River has been asked to stay on alert. 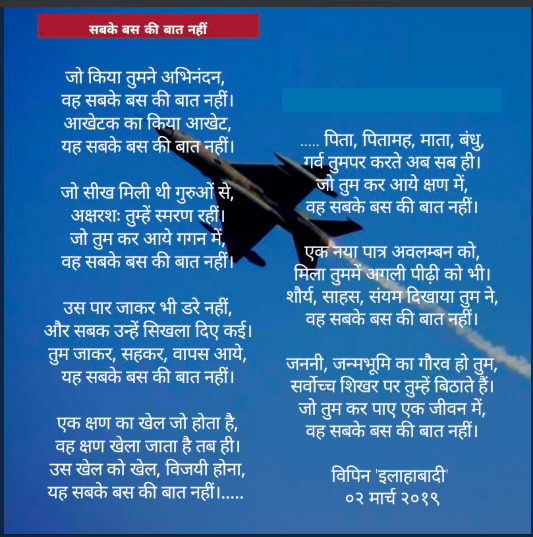