At the behest of Prime Minister Narendra Modi, the BJP ministers have initiated a huge plan to educate the cashless Indian vendors. The ministers have reportedly visited local markets and rural population to educate the new digital economy and technologies. Recently, our Prime Minister had publically announced his plan to digitalise the cash transactions and to lead us into a cashless system.  The demonetization of the higher denomination banknotes implemented by the government badly affects the local vendors and small entrepreneurs. On the wake of this scenario, the top-level leaders have designated the BJP MPs and ministers to propagate and educate new concept in their respective constituencies. It is learned that the issue had been raised in the top level meeting convened by the PM recently, and the plan to educate the common public was formulated during that meeting. As per the report, several central ministers including Harshvardhan, Maheish Girri, Vijendra Gupta, Vijay Goel and Satish Upadhyay had visited the markets located near Delhi last day. Notably, national media reports that the local vendors did not show too much enthusiasm to learn new technic. The fact is that majority of them believes they cannot learn the new technic and the people can cheat them using these technologies, adds the national media. At this moment, we may not be able to predict properly whether the plan to teach the vendors across the country about the new cashless technologies is feasible or not. 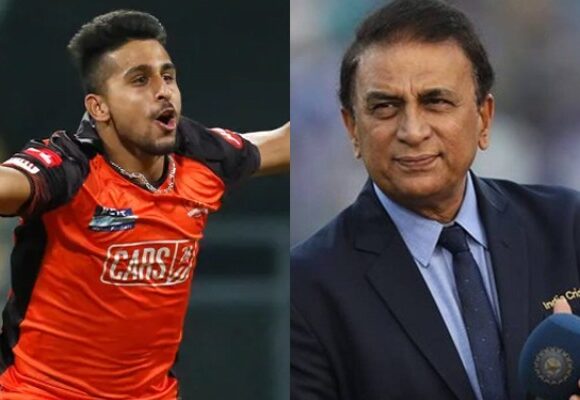 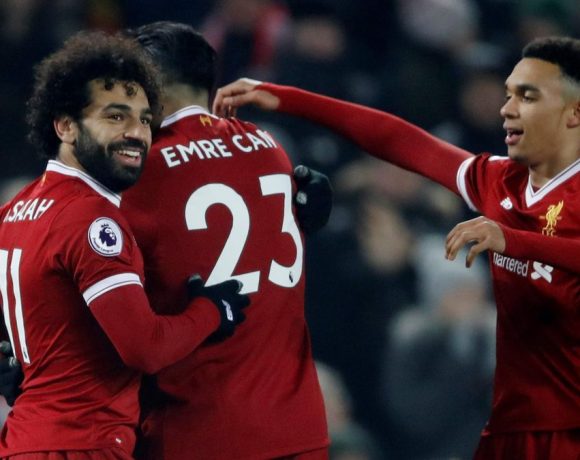 SC outlaws the practice of seeking vote on the basis of religion, caste