‘TN’s Amma’ is no more: the nation mourns the loss of people’s leader

Giving extreme sadness to all Indians who know the kind-hearted Chief Minister of South India, J Jayalalithaa, Puratchi Thalaivi’s soul has left her body on Monday at Appolo hospital in Chennai. TN’s Amma was born on 24 February 1948 at Melukote in former Mysore state to Jayaram and Vedavalli. She was a renowned actress. She acted in several Tamil, Telugu, Hindi, and Kannada films. In 1972, she was awarded the Kalaimamani award by the Government of Tamil Nadu. She was felicitated with numerous awards and honorary doctorates. MG Ramachandran, the former film star, AIDMK leader and former Chief Minister of Tamil Nadu, introduced her into the politics. After his unexpected death, the party announced her as the political heir of MGR. Jayalalithaa’s political journey was admirable and complicated. She faced several humiliations and setbacks. But, she confidently confronted and defeated all constraints.

She was inducted to the top post –Chief Minister post- nearly six times. She was the only person who secured a consecutive term in the CM post in Tamil Nadu after MGR. She was the second women Chief Minister of Tamil Nadu after Janaki Ramachandran. In the last general election, her party marked an astounding victory despite several disturbing factors like giant opposition coalition and negative pre-poll survey report. Amma was a people’s leader. She introduced several welfare schemes and pro-poor policies. Through these activities, she gained trust of the common people. Experts claimed that no other leader can replace this loss. Experts added that Amma will always remain in the heart of the people for ever. It is evident from the long chain of people marching towards the Appolo Hospital that the people don’t want to believe this news. These drained and hopeful eyes still hope to see their eternal leader, their beloved ‘Amma’, alive. 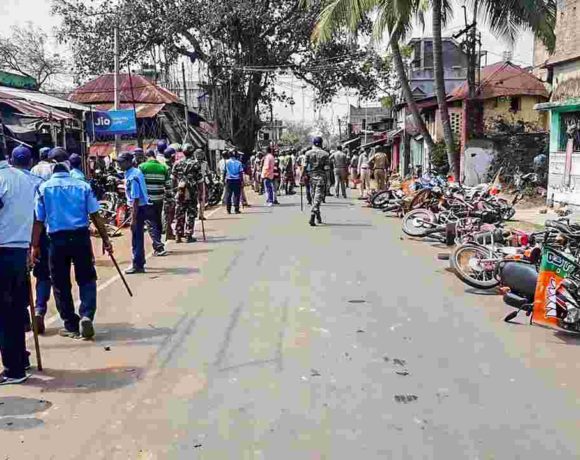