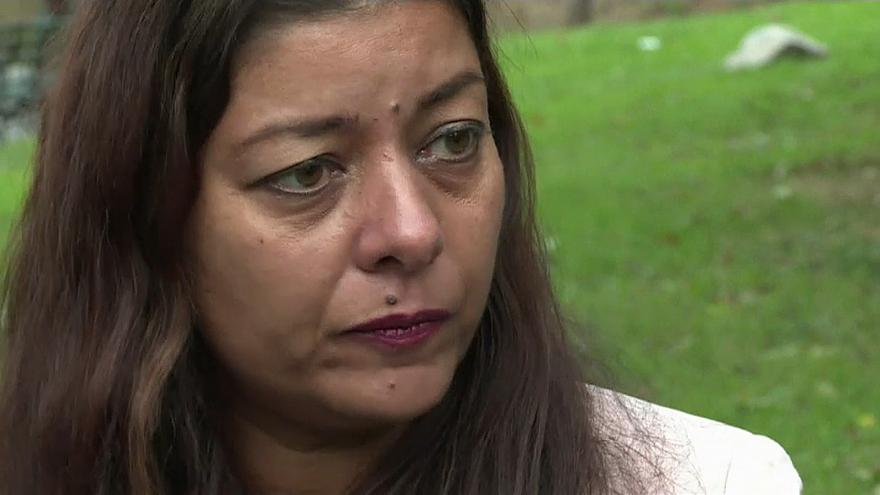 Sandra Muller, who launched the MeToo version of France, has been taken to a court by Eric Brion, the man against whom she levelled a serious harassment allegation.

The man wants the women to compensate for the damages that the allegation has made to his career and life.

Earlier, the man admitted the crime and sought apology for his inappropriate behaviour. He even wrote an article explaining the incident.

As per his version, he flirted with her once as he liked for and wanted to spent some time with her.

What he now tells is that his career has been totally ruined by the exposure and no one comes forward to hire him because of the bad image posted over him as a workplace harasser by the tweet written about his behaviour by Ms Muller.

One of his prime demands is the withdrawal of the tweet used to launch the ‘#balacetonporc’ hashtag movement.

The lady asserts that she would go to any extent to win her case. She has expressed surprise in the manner her harasser has behaved. She says she has never expected the man, who has sought her apology, would take her to the court making a sharp shift in his approach.

The lady’ lawyer has mocked the harasser’s argument that she only flirted with her once. The lawyer has attributed the publicity the tweet has gained over the years to the courage the French women have showed to stand up against their harassers.

The case is very crucial in several ways. It can decide the future of the MeToo movement in France and elsewhere. 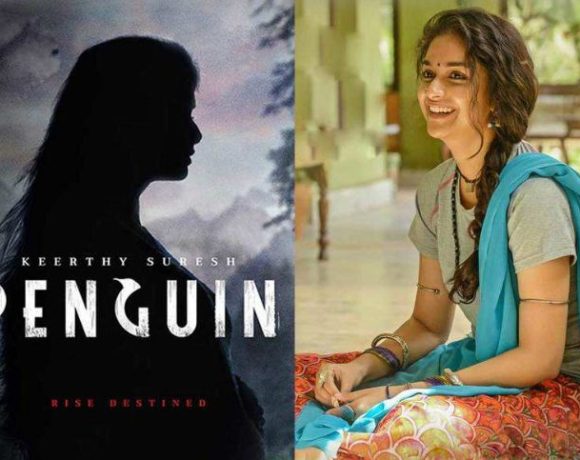 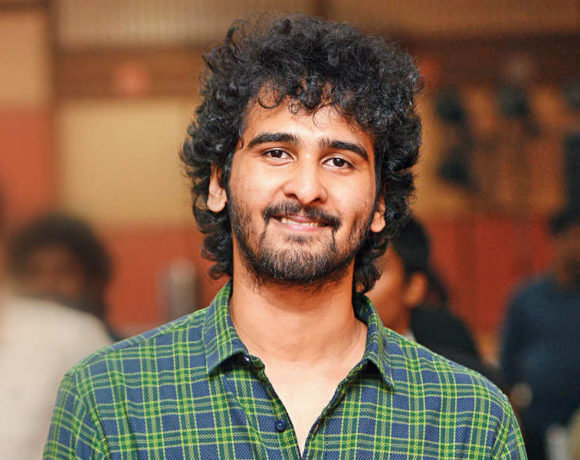 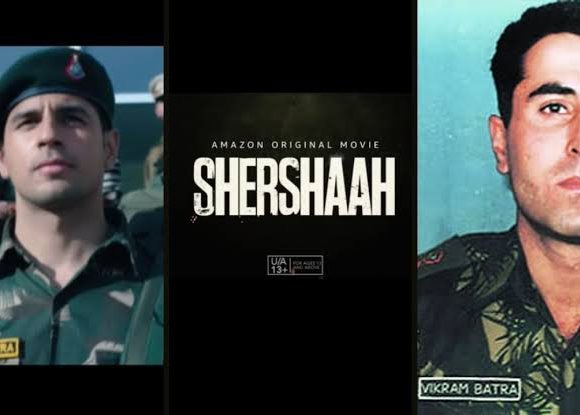