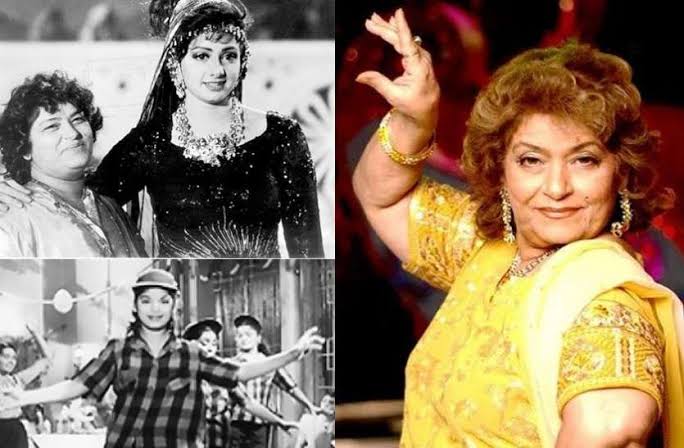 Ace choreographer Saroj Khan, who was admitted to a hospital in Mumbai on June 20 after she grumbled of breathing issues, passed away today. The last rites of Saroj Khan will be performed at Malvani in Malad, Mumbai today.

She passed on because of a heart failure in the ICU of Guru Nanak Hospital where she was conceded on June 20 after she whined of breathing issues. In a career spanning over more than four decades, Khan was credited with choreographing more than 2,000 songs.

The three-time National Award winner had choreographed for probably the most hook tracks, including ‘Dola Re Dol’ from Sanjay Leela Bhansali’s ‘Devdas’, ‘Ek Do Teen’ from Madhuri Dixit-starrer ‘Tezaab’ and ‘Ye Ishq Haaye’ from ‘Jab We Met’ in 2007. 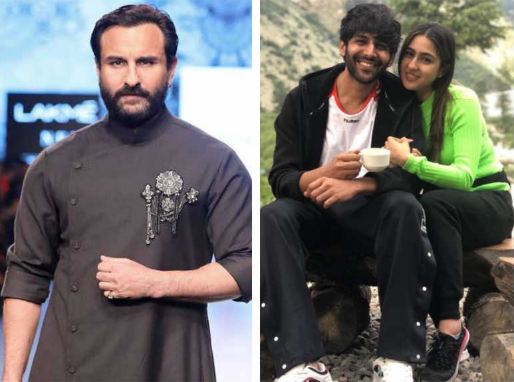 10 Years of ‘Love Aaj Kal’: This is what Saif Ali Khan have to say about Sara Ali Khan and Kartik Aryan’s new movie