The central government has stepped into a new tax regime, the Goods and Services tax regime, on July 1. Many sectors benefit from the new tax system as the GST subsumes several indirect taxes into one tax. The new regime is a boon in all sense.    Is there any sector which feels it is a bane? If there is one, it will be the regional film industry sector. Compared to the Hollywood and Bollywood industries which have giant markets and are supported by huge investments, the regional film industry is small and extremely vulnerable to all sorts of disturbances including a slight change in the tax rate.

The GST regime offers two tax slabs on the basis of the rate charged by the exhibitors: tickets priced below Rs 100 attract 18% and others 28%. It is apparent that the tax regime does not recognise some important matters related to the regional film industry such as the vulnerability of the industry and the need to protect the industry. It seems that the Bengal government has recognised it. The state government has offered rebates of 7% and 12% for tickets rated below Rs 100 and others respectively. The 50% of the tax collected goes to the state government. In that contest, after deducting the rebate declared by the state government, it is eligible to get only mere sums of 2% and 7% from tickets rated below Rs 100 and others respectively. What is stopping the central government from offering a small rebate to protect the ailing regional industry? Will the authority prove it as wrong if someone says it is the Bollywood lobby which is playing behind the curtain?    The disturbing fact is that in West Bengal alone, 450 of the 800 exhibition halls have been closed down in the recent past. In other prominent regional film markets such as Andhra Pradesh, Tamil Nadu and Kerala, the situation is not different. Is there any option, other than offering rebates, to protect the regional film industry? 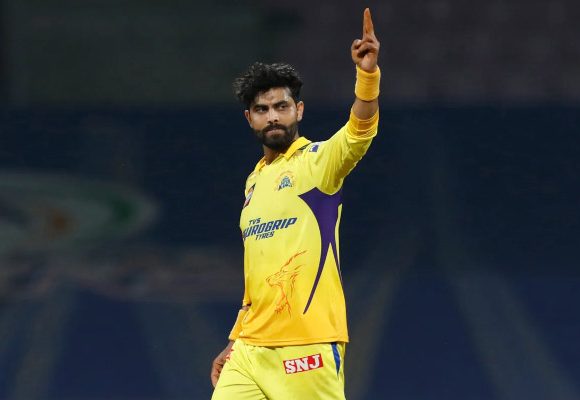