The government is ready to make changes to an executive decree it issued to make it easier for businesses to buy farm land for infrastructure and industry, Prime Minister Narendra Modi told lawmakers on Friday. The decree is aimed at unlocking hundreds of billions of dollars of projects stuck for want of land, but opposition parties and rights activists say it discriminates against farmers. “We are ready to fix anything in the decree that is against farmers,” Modi said. Modi issued an ordinance in December to exempt projects in defence, rural electrification, rural housing and industrial corridors from the provisions of a law enacted by the previous Congress party government that required the consent of 80 percent of affected landowners for any deal. He also ended the need for companies to conduct a social impact study for such projects, which would involve public hearings and could drag on for years. The decree is a temporary order and needs the approval of both houses of parliament to take permanent effect. It will lapse if parliament does not ratify it in this session 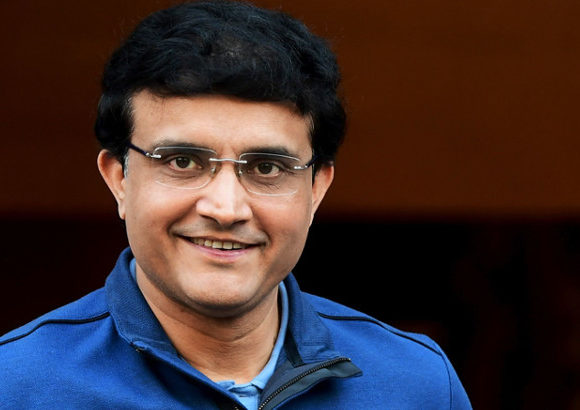