British Prime Minister David Cameron vowed on Friday to use all means at his disposal to hunt down militants such as “Jihadi John” after the killer was identified as a Kuwaiti-born computer programming graduate from London. The black-clad militant brandishing a knife and speaking with an English accent was shown in videos released by Islamic State (IS) apparently decapitating hostages including Americans, Britons and Syrians. “When there are people anywhere in the world who commit appalling and heinous crimes against British citizens, we will do everything we can with the police, with the security services, with all that we have at our disposal to find these people and put them out of action,” Cameron said. Cameron refused to comment on the identification of “Jihadi John” as 26-year-old British militant Mohammed Emwazi, but said that people should get behind the security services, which he praised as impressive and dedicated to defending Britain. 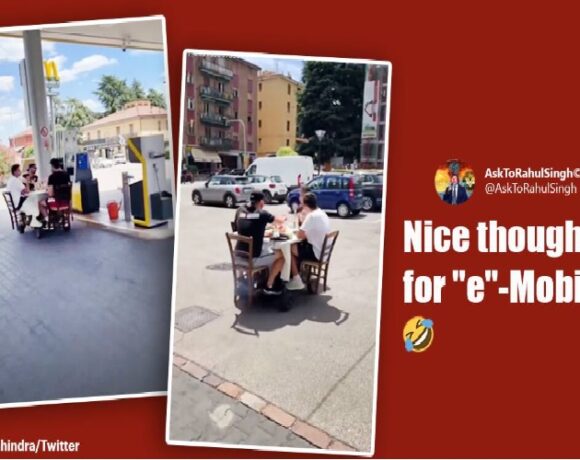 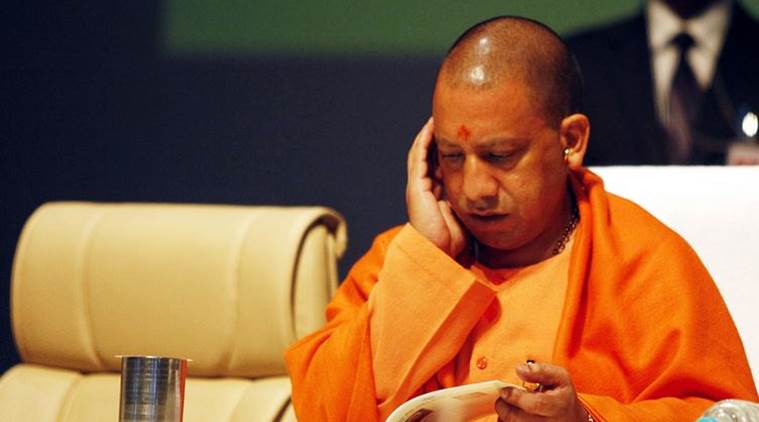 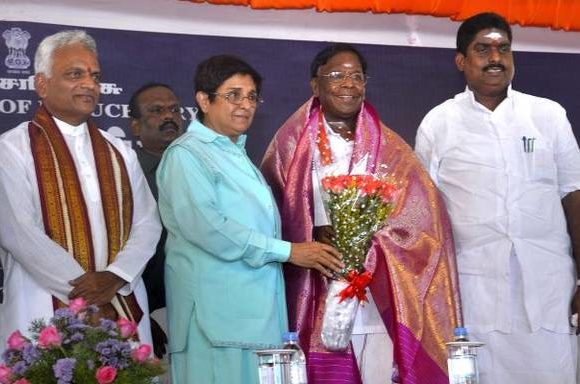