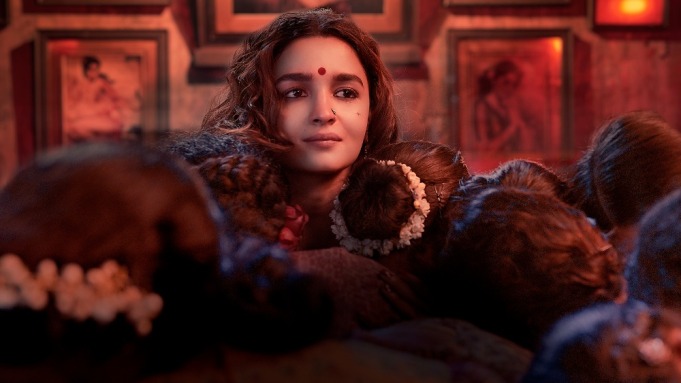 ‘Gangubhai Kathiawadi’ is a movie starring Alia Bhatt in the lead role. The film is directed by Sanjay Leela Bhansali. The film has been big news since its announcement. The trailer of the movie set in Kamathipura has been released.

Gangubhai is expected to be one of the best performances of Alia’s career. The film is inspired by the life story of a woman named Gangubhai Kathiawadi in Hussain Saeed’s book ‘Mafia Queens of Mumbai’. The first schedule, which started at the end of 2019, was delayed due to Covid.

Sanjay Leela Bhansali and Dr. Jayanthilal Gada produced the movie. Produced under the banner of Bhansali Productions and Penn Studios. The music is composed by Sanchit Balhara. Editing by Sanjay Leela Bhansali. Ajay Devgn also has a guest role in the film. Ajay Devgn will play the role of ‘Kareem Lala’. Sudeep Chatterjee is the cinematographer of the film. The movie will be released on February 25. 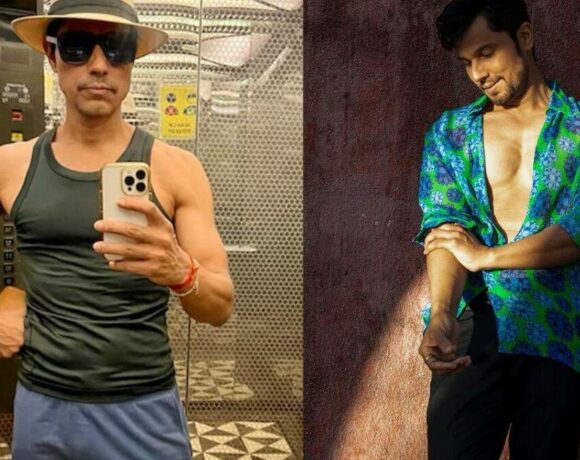 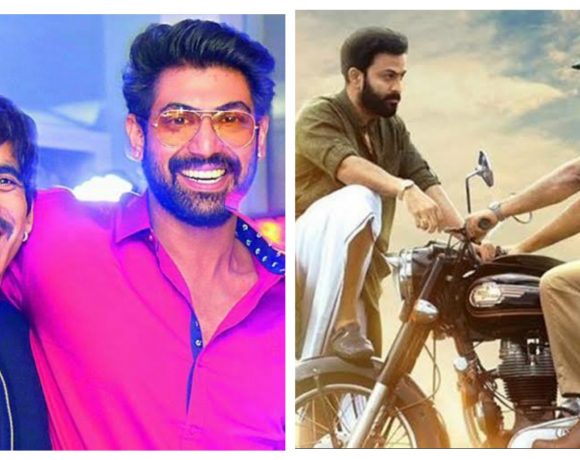