Uber to be stopped in Thailand

Uber to be stopped in Thailand – Unique Times

Thailand has ordered U.S. online taxi booking company Uber to cease operations, on the same day taxi apps were banned in the Indian capital New Delhi where an Uber driver is under arrest for suspected rape.

The Southeast Asian nation’s Department of Land Transport said drivers picking up fare-paying passengers via Uber’s app were neither registered nor insured to drive commercial vehicles, and that Uber’s credit-card payment system did not comply with regulations.

The meeting was arranged before a passenger in New Delhi reported she had been raped by a driver contracted to Uber. The incident brought taxi apps to the attention of Indian authorities, who on Tuesday banned all unregistered Internet taxi firms from operating in the capital. 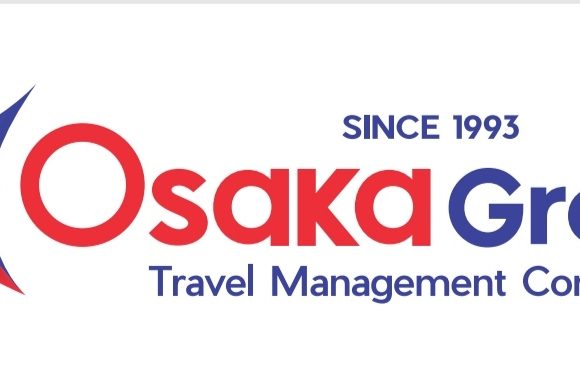