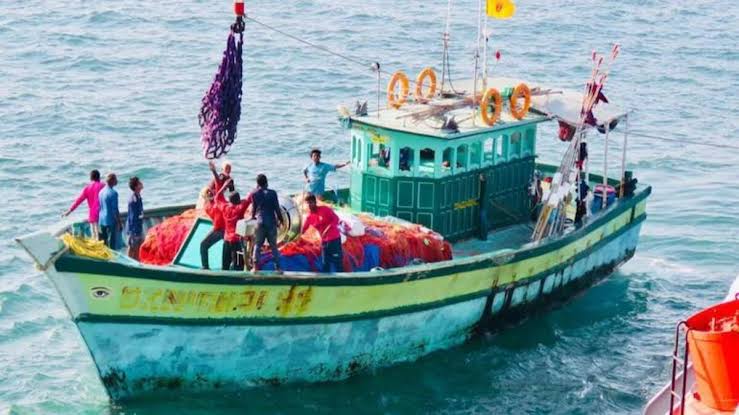 18 fishermen missing after fishing trawler sinks in Bay of Bengal. The accident happened on Friday morning. The incident took place in the Kakdwip area of ​​South 24 Parganas and the Coast Guard and the local administration have reportedly launched a search operation.

The search was started with the help of fishermen. Local fishermen were also roped in to help in search and rescue operations after the fishermen went missing.

It is reported that the trawler sank in the sea. Industry sources confirmed that no fishermen have been found so far. The missing fishermen are residents of Sundarban region. They went to the bay in a trawler named MV Satyanarayana for fishing. The trawler reportedly sank after a fishing boat collided with an unknown object in the sea near the island. 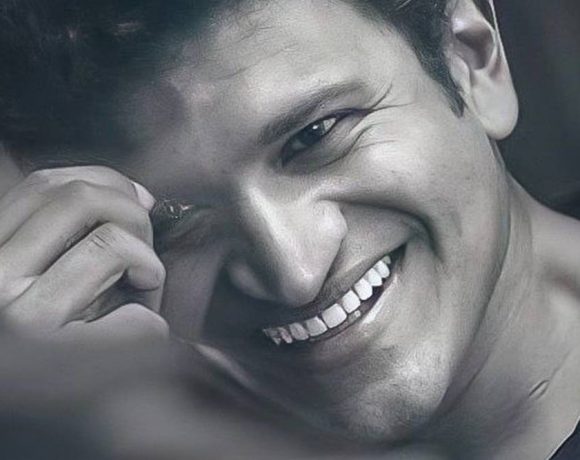 FANS SHOULD NOT HURT PUNEETH’S SOUL