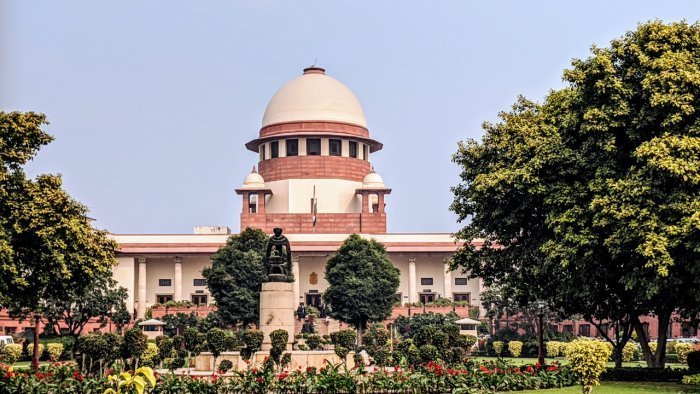 The Supreme Court has voiced its concern about the delay in witness examination and stated that it is the trial court’s responsibility to prevent the trial from going on for too long because witness testimony suffers from time lag. The trial court must oversee any party’s stalling tactics, according to a bench of Justices SK Kaul and MM Sundresh.

The observations were made after a man was granted bail after being accused of helping the murderers of the mayor of the Andhra Pradesh district of Chittor escape.

The individual has been imprisoned for the past seven years, and the prosecution’s witnesses have not yet been questioned, the top court said.

“We are concerned that the trial has not yet started and that the prosecution witnesses have not been questioned seven years after the occurrence. This is absolutely inappropriate. The evidence of witnesses, particularly that of eyewitnesses, is complicated by time lag. 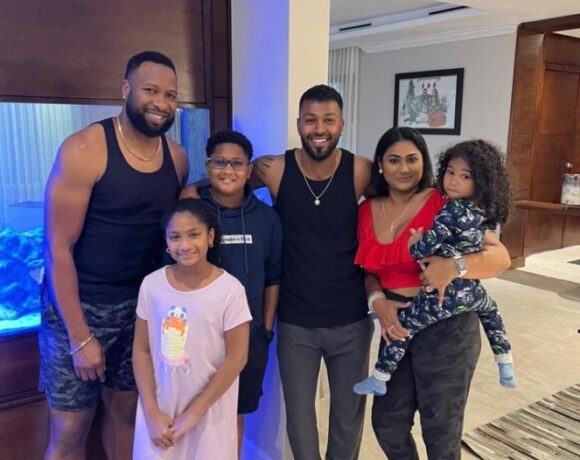