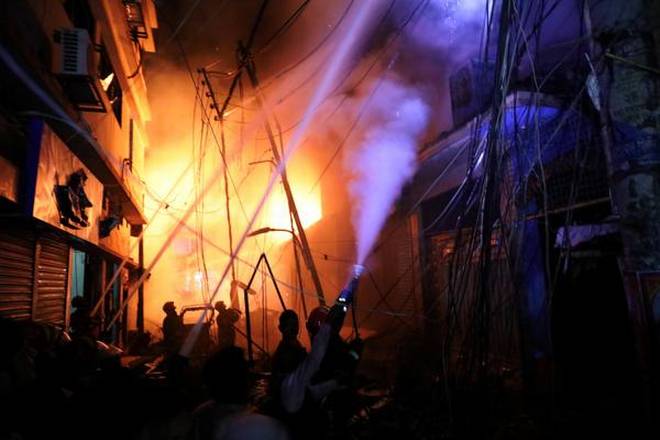 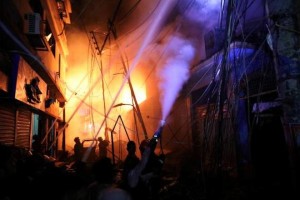 As many as seventy people have been killed in a chemical warehouse fire in the capital city of Bangladesh Dhaka. The place where the fire has broken out is a densely populated one. It is the reason that such a large number of persons has fallen victim to the tragedy.

The fire has initially broken out in a chemical warehouse spotted in the ground floor of a five-story building. It has quickly spread to the entire building and some other buildings situated adjacent to the initially affected building. Most of these buildings have been the warehouse of chemicals and plastics. Sadly, the fire has also spread to a building which has been allotted for a marriage program.

The fire fighters have done their best to bring the situation under their control. It is their timely interference that has brought down the severity of the situation.

Many people have been injured in the incident. The injured persons have been admitted in hospitals. The number of death is likely to increase in coming hours.

The rescue operation is underway. An investigation is on. It is not clear at this moment what has triggered the fire. 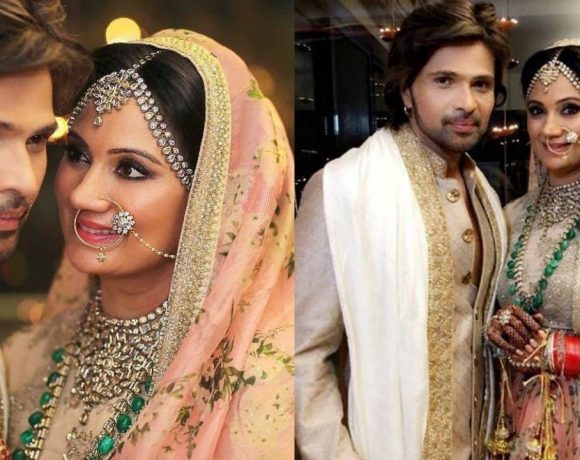 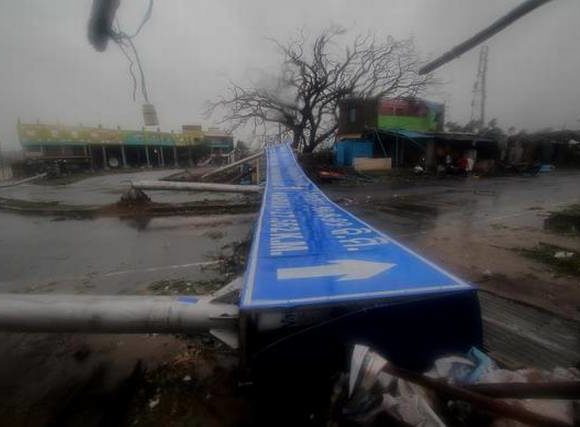 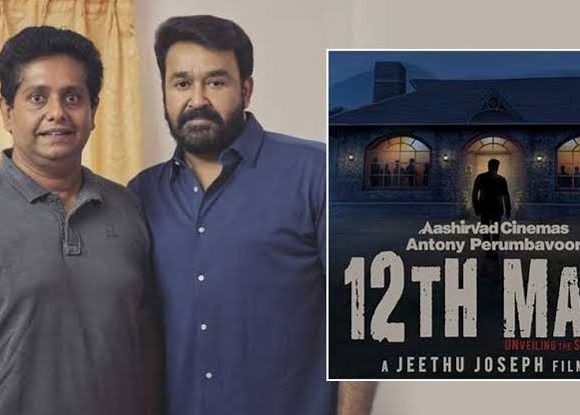