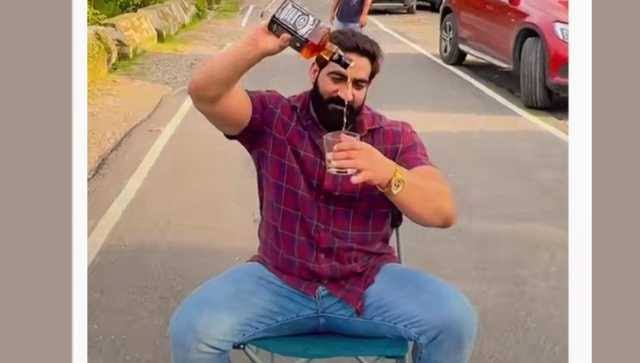 We can take social media usage in two ways. One is to acquire knowledge and information in a way that is beneficial to us personally and otherwise. Second, in a way that makes any mistake for reputation very unhealthy. It should be decided at the discretion of individuals. But while using social media, the laws and social ethics of the respective places must be considered.

Otherwise, you may face legal action in the context of social media posts. This is what happened to Bobby Kataria, an Instagram star and bodybuilder from Haryana.

Bobby Kataria researched different ways to prepare reels to get noticed on social media. But when the matter became controversial, even the Union Minister intervened. Recently, he has done many exercises to get noticed on social media like smoking while lying inside the plane, drinking in the middle of the road with a table and chair. All these are currently huge controversies.

A case has already been filed against Bobby for smoking inside the plane. Union Minister Jyotiraditya Scindia had informed that such trends cannot be allowed and legal action will be taken as soon as the video was noticed.

After this, an arrest warrant has been issued against him in the incident where he was drunk and posted a video in the middle of the road in Dehradun. The court issued an arrest warrant in the non-bailable department after three notices were sent but no response was received. It was clear that he would be arrested soon.

Bobby Kataria has been charged with four counts of public nuisance, public drunkenness, endangering the safety of others and restraining others in this one incident alone.

Bobby Kataria’s experience conveys the same message to others that one should think twice before doing such adventures to gain attention on social media. Social media today is a fair of reels. Many of these are directly or indirectly breaking the law or spreading wrong ideas to others. Legislation against these would certainly help reduce accidents. 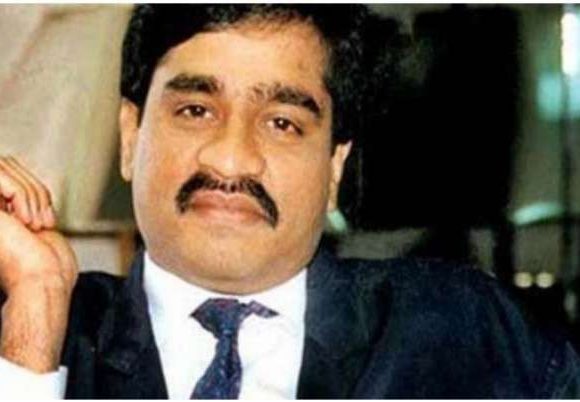 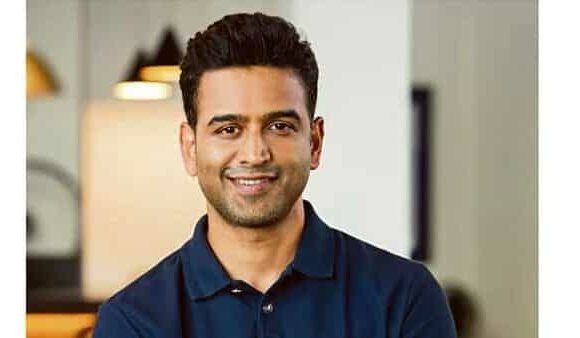 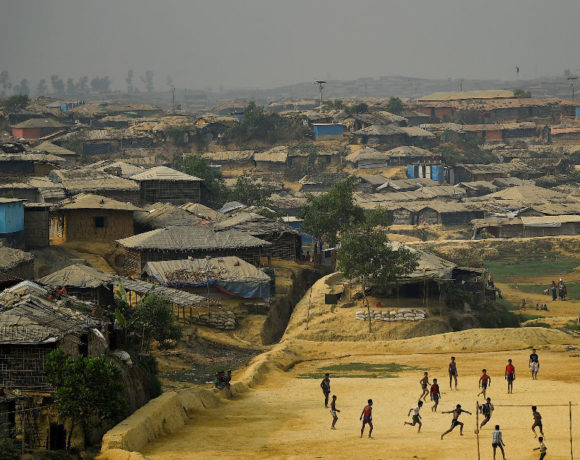