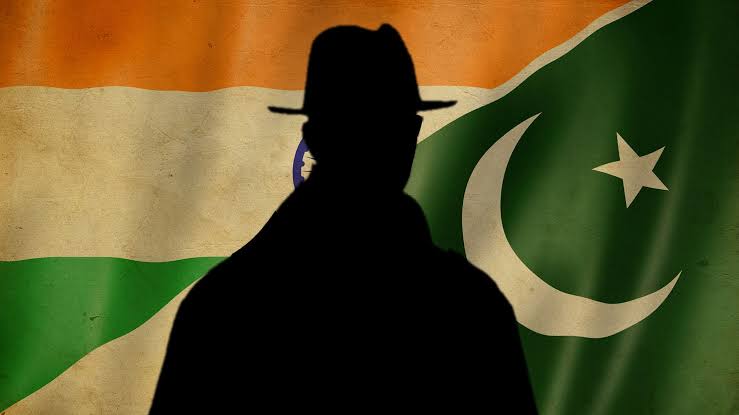 Indian soldier arrested for spying for Pakistan. Air Force soldier Devendra Sharma was arrested. He was arrested by the Delhi Police Crime Branch.

Tactical Air Force information was found to have been leaked. Suspicious bank documents of Devendra Sharma have also been found.

Sharma was allegedly honeytrapped by a woman working for Pakistan’s spy agency. The woman was supposedly met on Facebook by the IAF jawan. 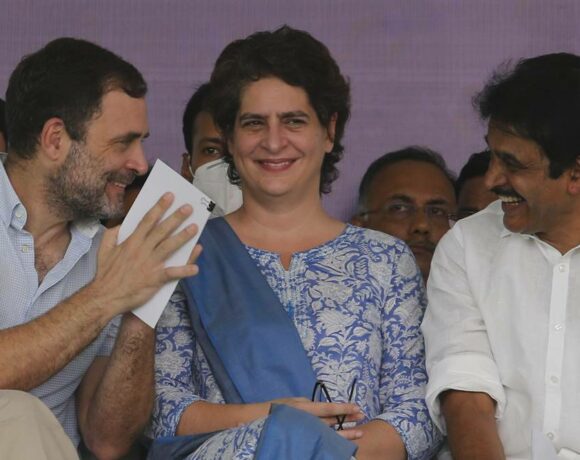