Cases against Nupur Sharma transferred to Delhi; Protection from arrest will continue 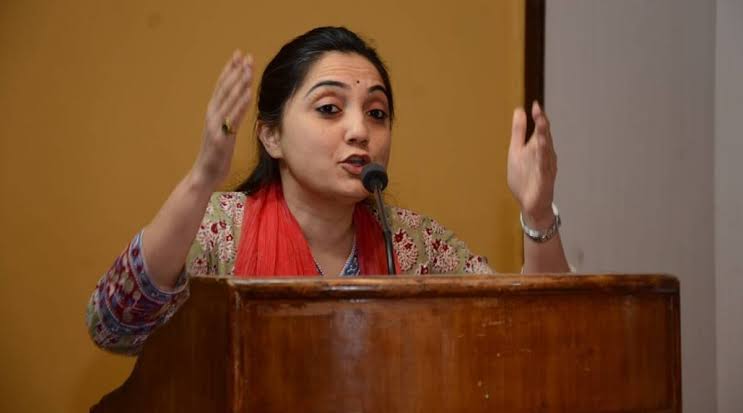 Ex-BJP Spokesperson Nupur Sharma in comfort in related to Prophet’s blasphemy remark. The Supreme Court ordered that all the cases taken against Nupur in various states be handed over to the Delhi Police.

The Supreme Court has clarified that taking into account Nupur Sharma’s claim of death threats and the documents presented, the decision was taken to hand over all the FIRs to Intelligence Fusion and Strategic Operations (IFSO), the intelligence wing of the Delhi Police. A special bench consisting of Justice Suryakant and Justice JB Pardiwala heard the case. The Supreme Court has clarified that the order will be applicable in future cases related to this issue. Justices Suryakant and J.B. Pardiwala also stated in the judgment that the Delhi Police can seek the help of other state police if necessary.

The Supreme Court also accepted Nupur’s request for permission to approach the Delhi High Court seeking quashing of the FIRs in the case. Apart from Delhi, complaints against Nupur were filed in Maharashtra, Telangana, West Bengal, Karnataka, Uttar Pradesh, Assam and Jammu and Kashmir. The court had earlier stopped Nupur from being arrested in the cases. Protection from arrest has been extended.

Earlier, the vacation bench of the Supreme Court had strongly criticized Nupur Sharma, who had approached the Supreme Court demanding that the petitions be heard together. While considering the petition, the court mentioned that Nupur Sharma is the reason for the current situation in the country. The court also observed that Nupur should apologize to the country. But this verbal observation was not in the order. After this, Hardaji withdrew but approached the court again demanding the removal of the remarks. 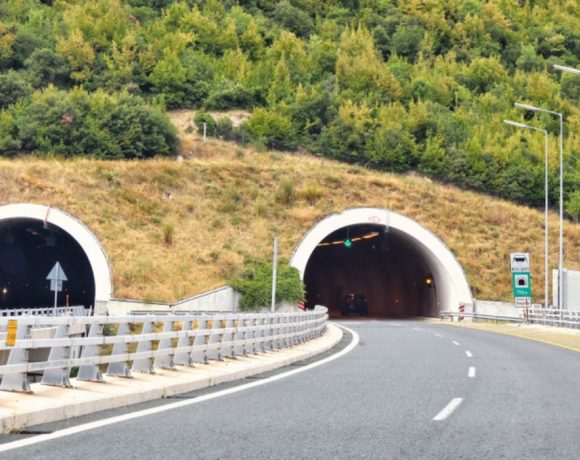