One has only to read Lord Macaulay’s address to the British Parliament on February 2, 1835,  that’s been doing its rounds on the net in these troubled times of ours. This all-revealing note is a very telling testimony to the quality of life and governance India once enjoyed.  Here goes….

“I have travelled across the length and breadth of India and I have not seen one person who is a beggar, who is a thief. Such wealth I have seen in this country, such high moral values, people of such caliber, that I do not think we would ever conquer this country, unless we break the very backbone of this nation, which is her spiritual and cultural heritage, and, therefore, I propose that we replace her old and ancient education system, her culture, for if the Indians think that all that is foreign and English is  good and greater than their own, they will lose their self esteem, their native culture and they will become what we want them, a truly dominated nation.”

And he succeeded in breaking our backbone. It has remained thus all these years. But it was the British then. It’s Indians today. We have been steadily and  systematically stealing our wealth, prosperity and the pride of our nation. What India is witnessing today is not only corruption but also national plunder on a large scale.

A report says India has lost more than $ 460 bn since independence because of our companies and the rich siphoning off our wealth and stashing it overseas.

This has resulted in crime and corruption spiralling out of control. We are today a nation astride a huge divide…between the haves and the have-nots.

The tri-colour is losing its sheen. Or so it seems.

But this can never be allowed. We need to act. Act NOW. We need to protect our country from the clutches of self-seeking politicians who brought in a whole new meaning to the word ”politics”.

The word politics has crept into our system so much that we just use it to describe even the tiniest of misdeeds. “I lost my rank because someone played politics”, says a youngster who lost his rank in engineering to a less deserving student.

So who sets an example for the younger generation? Whom should we look up to? A lot more unanswered questions are being raised everyday. The list only gets longer.

Let’s have a peek into the billions that just vanished from under our noses.

What is India losing? And what can India do with this money?
80% of India’s population is poor.
One third of global poor live in India.

Do those responsible for all these scams ever look around from their plush bungalows to see the misery around?
Do they not read newspapers or watch on television our children dying of malnutrition?
Terrorist attacks, suicides, poverty, insurgency and several other ills are plaguing our nation. But who cares? There seems to be a definite lack of political will when it comes to tackling these vital issues.

Now is the time when we need to remind ourselves that ”actions speak better than words”.
The least every citizen can do is help those thousands of children and elders eat two square meals a day.

Gandhi ji won us our freedom from the British. But this frredom seems to be slipping through our fingers. We need to do something before all is lost. We need to fight corruption and bring to book the corrupt.

We need to pull up India from the bog into which it has fallen. Awake! Arise! And let us lead India to that picture-perfect state as envisioned by Tagore when he sang:
Where the mind is without fear and the head is held high
Where knowledge is free Where the world has not been broken up into fragments By narrow domestic walls
Where words come out from the depth of truth
Where tireless striving stretches its arms towards perfection
Where the clear stream of reason has not lost its way
Into the dreary desert sand of dead habit Where the mind is led forward by thee Into ever-widening thought and action
Into that heaven of freedom, my Father, let my country awake.
Jai Hind! 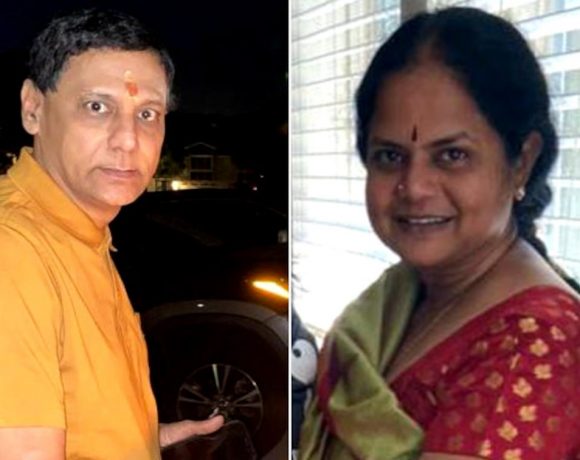