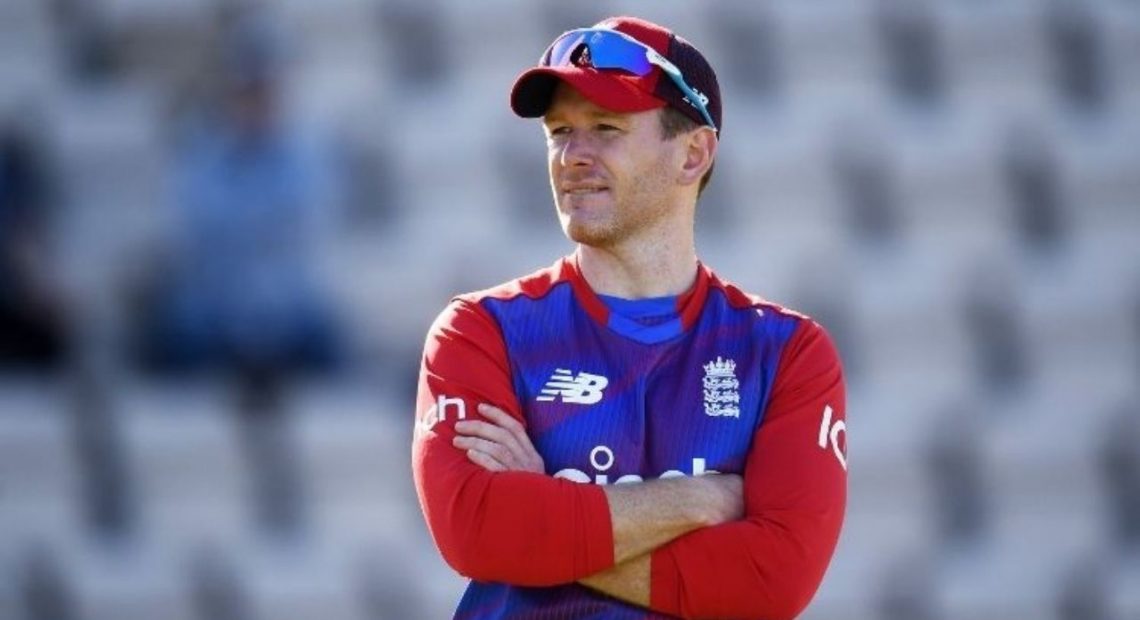 England captain Eoin Morgan has said he is ready to step down from the squad for the T20 World Cup 2021 due to poor batting. In the IPL (IPL 2021), Kolkata reached the final of the Knight Riders but Morgan was a complete failure in batting. In the IPL, Morgan scored just 133 runs at an average of 11.08.

The only thing I still have to say is what I always say. I am always ready to give myself another chance. I do not want to be an obstacle for the England team to win the World Cup. The reality is that I don’t take much runs. But my captaincy does not seem so bad. I want to see all of these as different challenges.

As a non-bowler I have not been able to make a significant contribution to the field but I can make my own contribution as a captain. I would not be here now if I had not been able to overcome a period of bad form. In T20 cricket, you always have to take risks and bat. I am doing the same. Will remain on the team as long as the team demands. If you say no I will stand aside.

The Super 12 format of the T20 World Cup is a good opportunity for the best teams. This eliminates the chance of being knocked out in a defeat. Even losing one match in previous tournaments has created a situation of disqualification. Morgan said he was not in it this time. 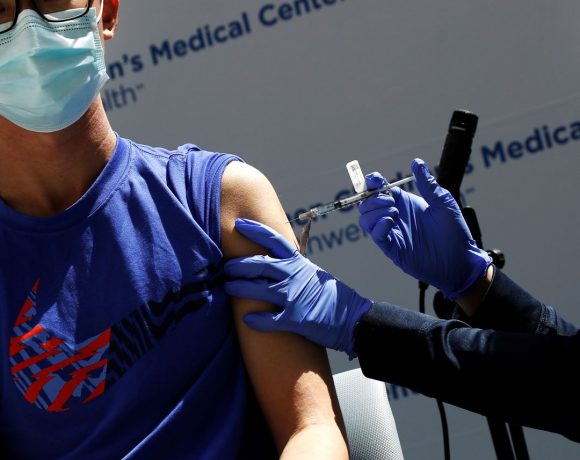