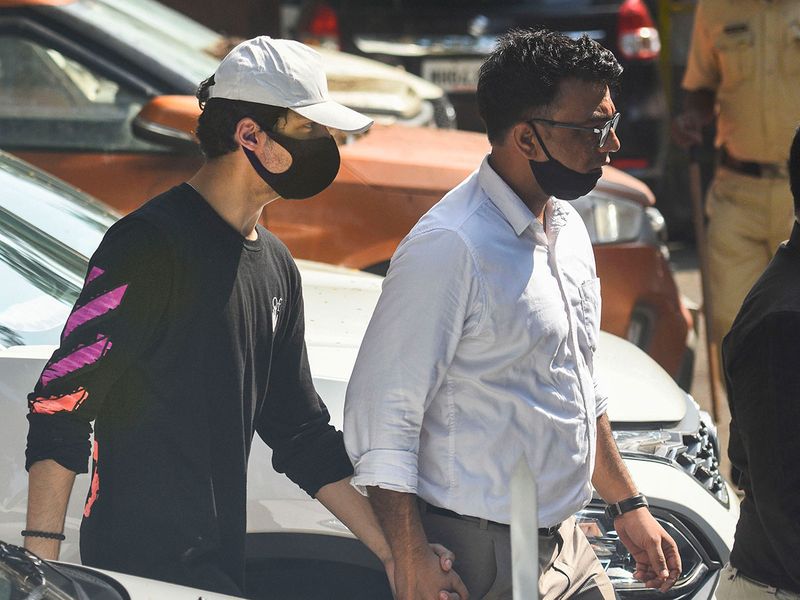 The Narcotics Control Bureau (NCB) has filed further evidence against Aryan Khan, who is in judicial custody in a luxury party drug case. The NCB’s move comes as the court is set to rule today on the bail application of the accused, including Aryan Khan. The verdict will be pronounced by the NDPS Sessions Court in Mumbai at noon.

The NCB has filed a lawsuit against Aryan for allegedly chatting with a newcomer actress in connection with a drug deal. Meanwhile, there was another big drug hunt in Mumbai. 7 kg of heroin worth Rs 22 crore was seized. A woman has been arrested in the incident.

Meanwhile, Aryan Khan’s lawyer demanded bail for two days considering the fact that no drugs were found from Aryan Khan. However, the NCB claimed that it had received evidence of links to the international drug mafia from WhatsApp chats.

Aryan Khan, who was arrested on the third of this month, is currently lodged in Arthur Road Jail. The Narcotics Control Bureau has so far arrested 20 people in connection with the case. NCB officials had revealed that Aryan Khan had told them during jail counseling that he would no longer do wrong and would work for the poor. 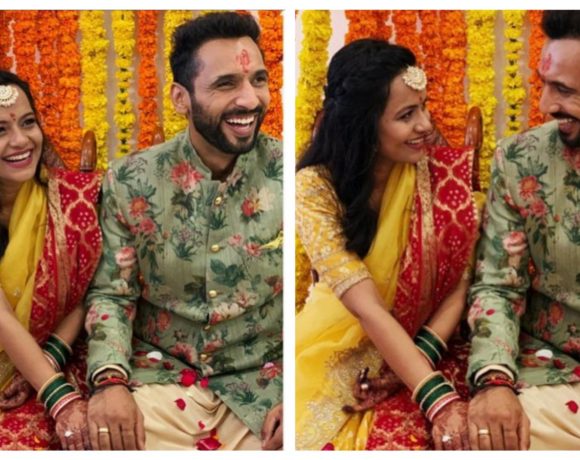