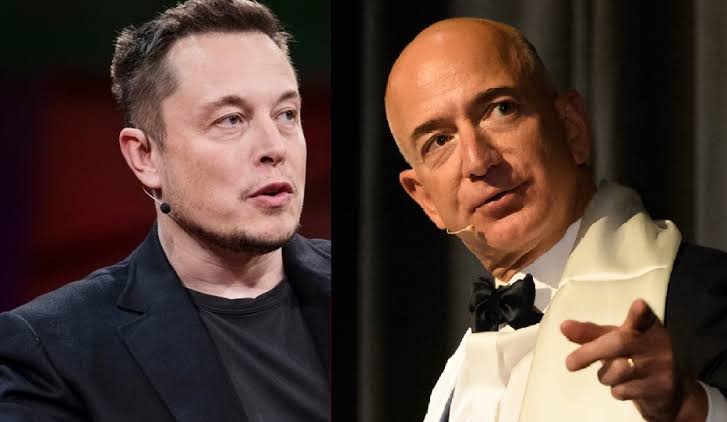 In the high-speed broadband and internet industry, Jeff Bezos and Elon Musk, the world’s two richest businesspeople, are prepared to take on Airtel’s Sunil Mittal and Reliance Jio’s Mukesh Ambani, as they have contacted the Indian government with distinct plans to offer satellite-based internet access.

According to sources, Musk’s satellite internet company, Starlink, and Amazon have met with the telecom ministry – as well as the Department of Space – to discuss launching satellite-based internet services in India, “though they have yet to apply for a licence through the formal procedure.” 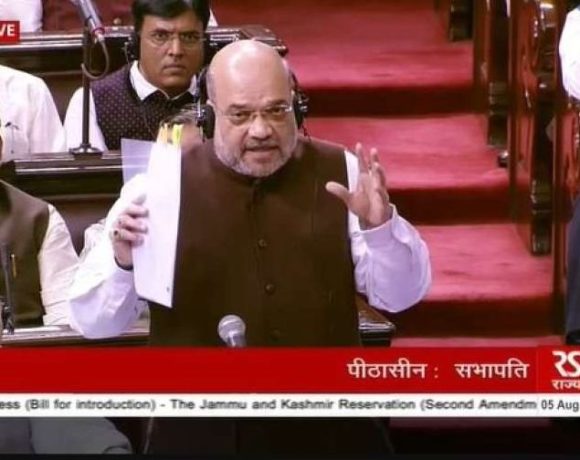