The Election Commission has canceled the crucial RK Nagar by-poll in light of the allegation that a senior AIADMK (Amma) leader has tried to bribe the voters. It is said that a huge amount of money and all relevant documents related to the illicit transactions has been seized from the house of the senior leader. As per the report, not only the AIADMK (Amma) faction but also almost all political parties have tried to bribe the voters. It seems that as the situation has gone out of control the authorities have been forced to cancel the election.

The decision has been taken after considering the report submitted by the investigative officer who investigated the alleged corruption and bribery. Before announcing the report, the EC has sought the advice of the legal authorities. Anyway, the authorities have not yet announced the new date of the election. It is learned that they will not conduct any election in that consistency before clearing the issues created by the corruption practices. As the Model Code of Conduct is in place in the constituency, the EC has complete authority to take any decisions related to the election. Free and Fair election is the prime factor that strengthens the democracy. Any attempt to derail the democratic system is not good for the future of the world’s largest democratic country. It is not the first time the electoral malpractices have been reported in the Dravidian state. During last assembly election, the authorities seized a large amount of money from across the state. 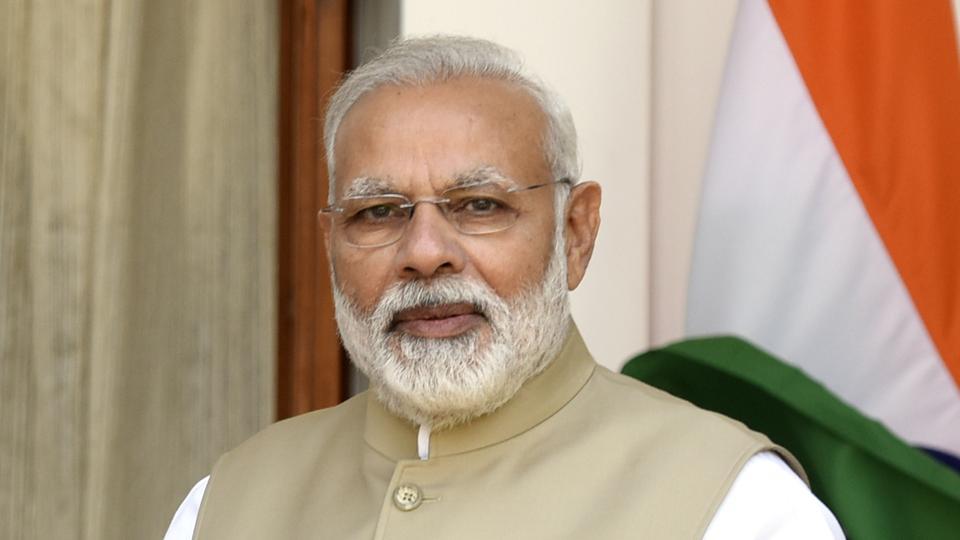 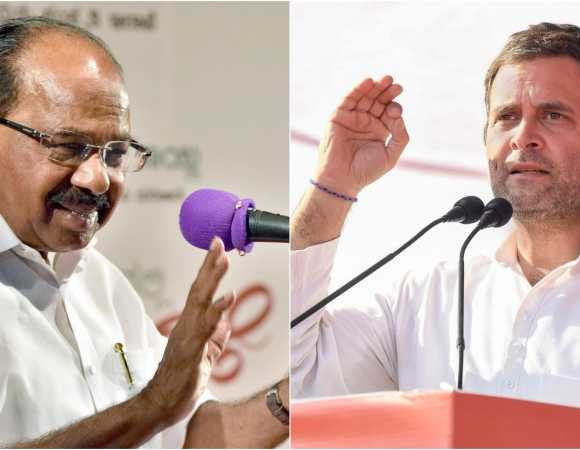